Konnichiwa Halal – As Japan Opens Its Arms To Muslims 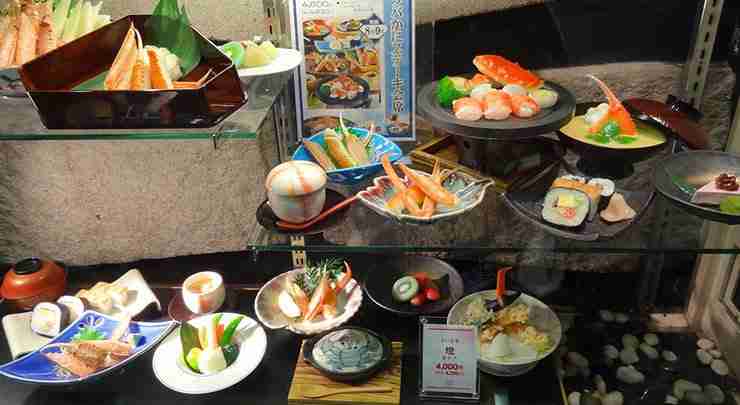 I was speaking at a conference at the Tokyo Institute of Technology, which brings a three-year project to an end that was sponsored by Gurunavi Food Guide. The event was organized to help Japanese businesses understand Muslim consumers and expand their portfolio into the Halal food industry.

Flashback to eight years or so: Halal branding was considered a topic by most to be too narrow and left field for my Ph.D., or of interest to the mainstream – so I did a Ph.D. in Global Branding and Culture. Halal remained a pet hobby of mine for awhile, until now – where it has progressed into the thing that gets me invites not only around the Muslim world, but also to South America, Southeast Asia, the USA, and of course Japan.

For the right and sometimes the wrong reasons, Islam is in the consciousness of everyone – and I’m reminded of Yoda, Obi-Wan, and Luke in the Star Wars movie, The Empire Strikes Back, debating hate, fate, the force, and cloudy futures… But away from the rhetoric of good versus evil, businesses aren’t stupid, and the figures don’t lie – Halal food, finance, fashion, pharma, travel, and hospitality are a healthy proposition, big business and getting bigger.

I bet you have an idea of the Japanese way of approaching matters: high-quality, be number one, minimize risk, keep some distance, take your time, fear failure, treat religion with respect but also as a taboo.

Now if you compare samurai and Muslim values: both live for today, because life is short, and there is hope for eternal paradise. But the emerging Gulf Arab and Southeast Asian Muslim way of doing business deviates from that of the Japanese, in that Muslims sweat religion through their pores and onto their sleeves – and for that risk takes a new meaning.

A term that explains this state of mind better is the Arabic word and Islamic concept risk, which as you can probably tell, shares a linguistic root with risk. At the conference, Sheikh Mustafa Cerić, a former Grand Mufti of Bosnia and Herzegovina for twenty years, gave a refreshing and cool explanation as to what rizq means in a way that I’ve not heard from other clergy and scholars.

“Rizq means luck. It’s the nice things that happen to you that are a blessing. You can’t control everything, but you have to try your best, and trust that good things will happen. Sometimes luck happens when you do nothing, but the more you try, the more chance you have to be lucky.”

Fair play to the Japanese audience of business people, who received his message well, and thank God that this conference was a welcome break from discussing terrorism, radicalization, propaganda and counter-propaganda – regardless of whether it hails from either the non-Muslim or Muslim world. I’ve been to too many business conferences where in spite of the best intentions; conversations frequently meander into these areas and Mexican stand-offs.

After the conference, Dr Arata Mariko, Dr Sai Yukari and I over a tempura dinner introduced the Sheikh to the world of David Bowie and how his story was a fascinating journey of innovation, fantasy and creativity. This was a break-neck discussion, which saw us muse the brilliance of the Prophet Muhammad (peace be upon him), Jimi Hendrix, Usain Bolt, Muhammad Ali, Imam Ghazali, Miyamoto Musashi, Takuan Soho, and an even larger star-studded cast.

So, konnichiwa Halal in Japan and I guess now it’s time for everyone to get lucky.