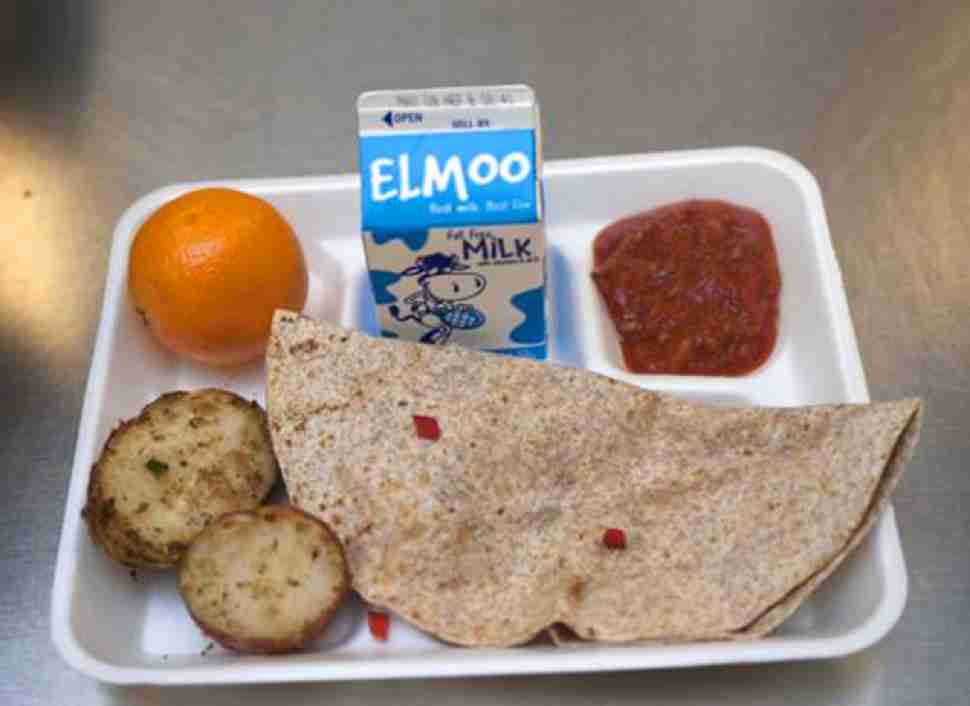 SAN DIEGO – Hundreds of local Muslim children are going home hungry from school every day and their parents say it’s because they’re not allowed to eat what’s on the cafeteria menu.

Somali immigrant Bilal Muya, who works on a Valley Center Farm, is Muslim, and so are his three children. For religious reasons, they can only eat foods that are halal.

“Halal is a permissible food you can eat,” Muya said.

“Basically, halal food is a type of meat that has been slaughtered religiously,” said Nezar Ilaian of Mid East Market. “So we don’t process it and we don’t repackage it.”

It is all organic and healthier, but it’s never pork.

The food, however, is not offered at schools in poorer communities where families depend on free school lunches.

Muya leads a group called the Food Justice Momentum Team. They have already met with the San Diego Unified School District about a pilot program in the City Heights area where there is a larger concentration of Muslim students. SD Unified spends $16 million a year on 22 million meals for students, but adding a halal menu could be a considerable extra cost.

However, as one can imagine, the meat is a bit pricey because it is considered hard to come by.

“The market for it in San Diego alone is already kind of restrictive,” added Ilaian.

The owners of the Mid East Market say the no-pork menu would be better for all the students, not just Muslims.

“Christians, Jews alike. They all agree that pork in general is a very unhealthy product,” said Ilaian.

Muya added, “They all think like having halal food is a really good option.”

“[The food will] make those kids perform well in school and be happy,” Muya said. “… if you feed a kid without no good food and then they end up getting sick, it’s going to cost later.”

Muya told 10News school districts in Michigan have made the switch.

“If it happened there, why can’t it happen to us?” he said.

10News reached out to the district for a comment, but no one was available.

Copyright 2014 Scripps Media, Inc. All rights reserved. This material may not be published, broadcast, rewritten, or redistributed.

Previous Post: « Vegetarian Fast-Food Chain Just Falafel Opens First U.S. Location
Next Post: The New My Mosque App That Is Proving To Be Hit With Users »