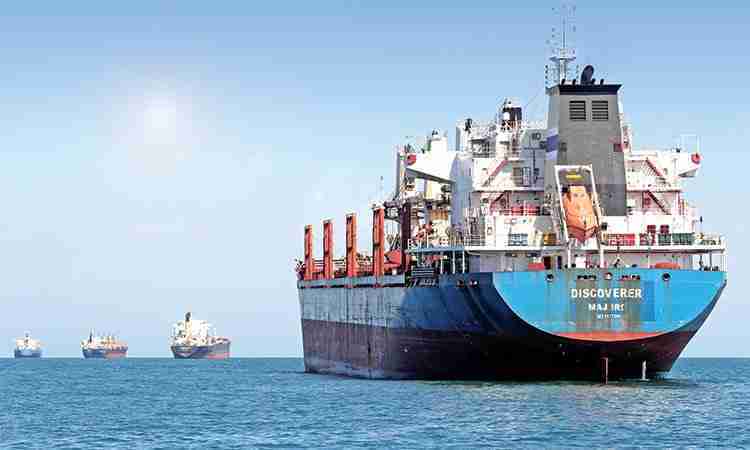 São Paulo – After securing a consistent foothold in Brazil, Linux Cosméticos, a men’s and women’s cosmetics manufacturing company geared towards professional hair salons, is getting ready to take its first steps abroad. And one of the São Paulo-based outfit’s targets is the Arab market.

About two months ago, a Saudi distributor sought out the company with a list of Middle East buyers. Linux responded by shipping product samples, and now it’s awaiting a reply: “The project’s still in an embryonic stage, but we’re ready to export,” says commercial director Wilson Oliveira.

He’s also in talks with people from Ecuador. Linux is a brand of Floractive’s – which exports half its output, much of it to Arab countries – and it’s looking to kickstart its foreign sales.

While Floractive is the group’s higher value-added brand, Linux is more on the affordable end of the spectrum. It has 50 men’s and women’s products on offer, but international sales will focus primarily on items designed for females.

As to what product lines could be shipped to other countries, Oliveira names his Marine, Natura, Blend, and Botox hair straightening and treatment lines. Judging from exports of Floractive products, he believes these lines will get more acceptance, especially in Arab countries.

At any rate, he makes clear that the brands are entirely separate. “We’ll seek out other distributors and other buyers – all the more so because some of our contracts have exclusivity clauses,” he explains, remarking that although the two are sister brands, they target different demographics.

Although Linux is yet to export its items, they are halal-certified. Oliveira doesn’t rule out joining trade shows and events in Arab countries. “That will depend on our initial results,” he asserts.