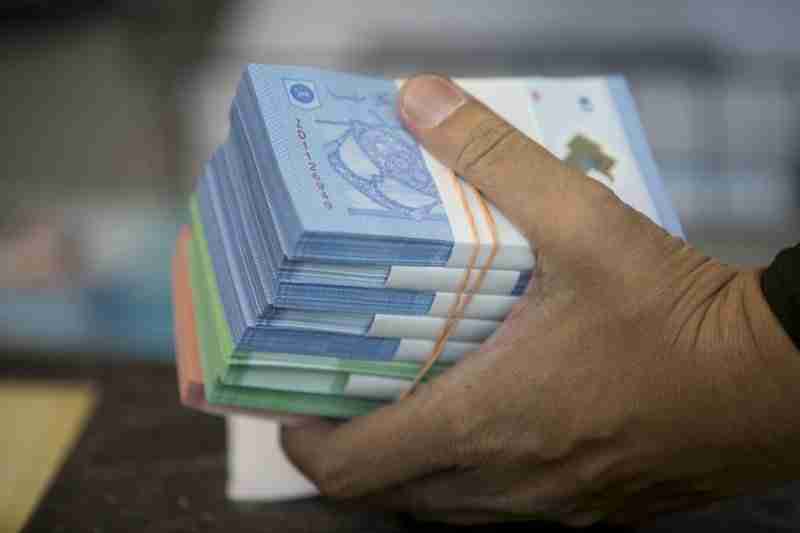 According to the State of the Islamic Economy Report 2018/19, Malaysia has retained its status as the leader in the Islamic economy ecosystem for five consecutive years since 2013. Thomson Reuters ranked Malaysia as the most developed Islamic finance market in the world based on Islamic Finance Development Indicator (IFDI) values.

In addition to Malaysia’s impressive performance as the front-runner in the commercial sector of Islamic finance in the past four decades, perhaps it is time for the country to gear itself up to also lead the revitalization of Islamic social finance instruments.

In 2017, for the Islamic banking sector, Thomson Reuters ranked Malaysia third after Iran and Saudi Arabia.

Malaysia’s rank was similar in the takaful sector for that year, but with Saudi Arabia as the leader, followed by Iran.

Based on the same ranking system, Malaysia took the lead in other Islamic finance sectors, such as financing, real estate, and financial technology (or fintech).

Traditionally, Islamic social finance instruments would either be philanthropic, such as zakat (obligatory alms-giving), sadaqah (voluntary alms-giving/charity), and waqf (endowment), or based on ta’awun (cooperation) which includes qard (benevolent loan) and kafala (guarantee).

Currently, qard and kafala are largely utilized in microfinance exercises as well as banking products and services.

At the same time, taa’wun-based concepts are largely employed in takaful products and services.

Additionally, in many jurisdictions, waqf has become a popular subject of interest in Islamic banking and finance, takaful, Sukuk, and crowdfunding.

In Malaysia, the utilization of philanthropic Islamic social finance instruments such as zakat and waqf seems to be restricted because of regulatory hurdles.

This is because both zakah and waqf fall explicitly within the exclusive jurisdiction of the states.

For this reason, some Islamic financial institutions have collaborated with respective Islamic Religious Councils (IRCs) of the states when deploying zakat and waqf as part of their financial products or transactions.

However, this collaboration could only happen provided that the states give their consent.

Should they choose to close the door for any cooperation, the respective states could not be blamed, for they have legitimate legal grounds to do so.

Therefore, the sphere of applications for zakah and waqf remains limited.

The concept of sadaqah, on the other hand, seems to be underutilized in many countries including Malaysia.

The term ‘sadaqah’ has been used interchangeably by the Muslim community with the term ‘zakah’.

Generally, based on Quranic injunctions in the Holy Quran and several traditions of Prophet Muhammad (PBUH), the term could refer to both ‘zakah’ (obligatory charity) and charity.

The term is also used in the context of ‘sadaqah jariah’ (continuous charity).

To incorporate the concept of sadaqah as an Islamic social finance instrument, it is prudent to consider its viability from a legal perspective.

In Malaysia, sadaqah seems to fall under the category of charities concerning Muslims provided in the State List of the Ninth Schedule of the Malaysian Constitution which gives power to the states to regulate the matter.

General charities, on the other hand, are governed by the federal government as mandated in Item 15 of the Federal List of the same schedule.

Since the states shall only have power over Muslims, any sadaqah/charity-based product or service involving both Muslims and non-Muslims may be placed under the care of the federal government riding on the meaning of general charities provided in the Federal List concerned.

Due to this legal position, there is a huge potential for sadaqah to be utilized as an Islamic social finance instrument.

A product called Sadaqa House, initiated by Bank Islam Malaysia Berhad (BIMB), is an example of its application.

A crowdfunding platform, Globalsadaqah.com, has also utilized sadaqah as its underlying contract for its social endeavors.

Both initiatives intermediate the collection of sadaqah or endowment from the public regardless of race and religion.

In April, the United Nations High Commissioner for Refugees (UNHCR) initiated a fund collection initiative based on sadaqah jariyah for refugees with the launch of the Refugees Zakat Fund.

An ongoing children’s protection and security project spearheaded by Unicef is also considering the sadaqah concept.

Islamic social finance has a huge potential to enhance the Islamic economy eco-system for social benefits.

Steps must be taken to cushion the regulatory issues related to the application of Islamic social finance instruments in Malaysia.

In this regard, a smart partnership between key stakeholders such as the federal government, IRCs, non-governmental organizations (NGOs), Islamic financial institutions, fund managers, and private companies is crucial.

It is time for Malaysia to take up leadership in this sector as the country has accomplished much in Islamic banking and finance.