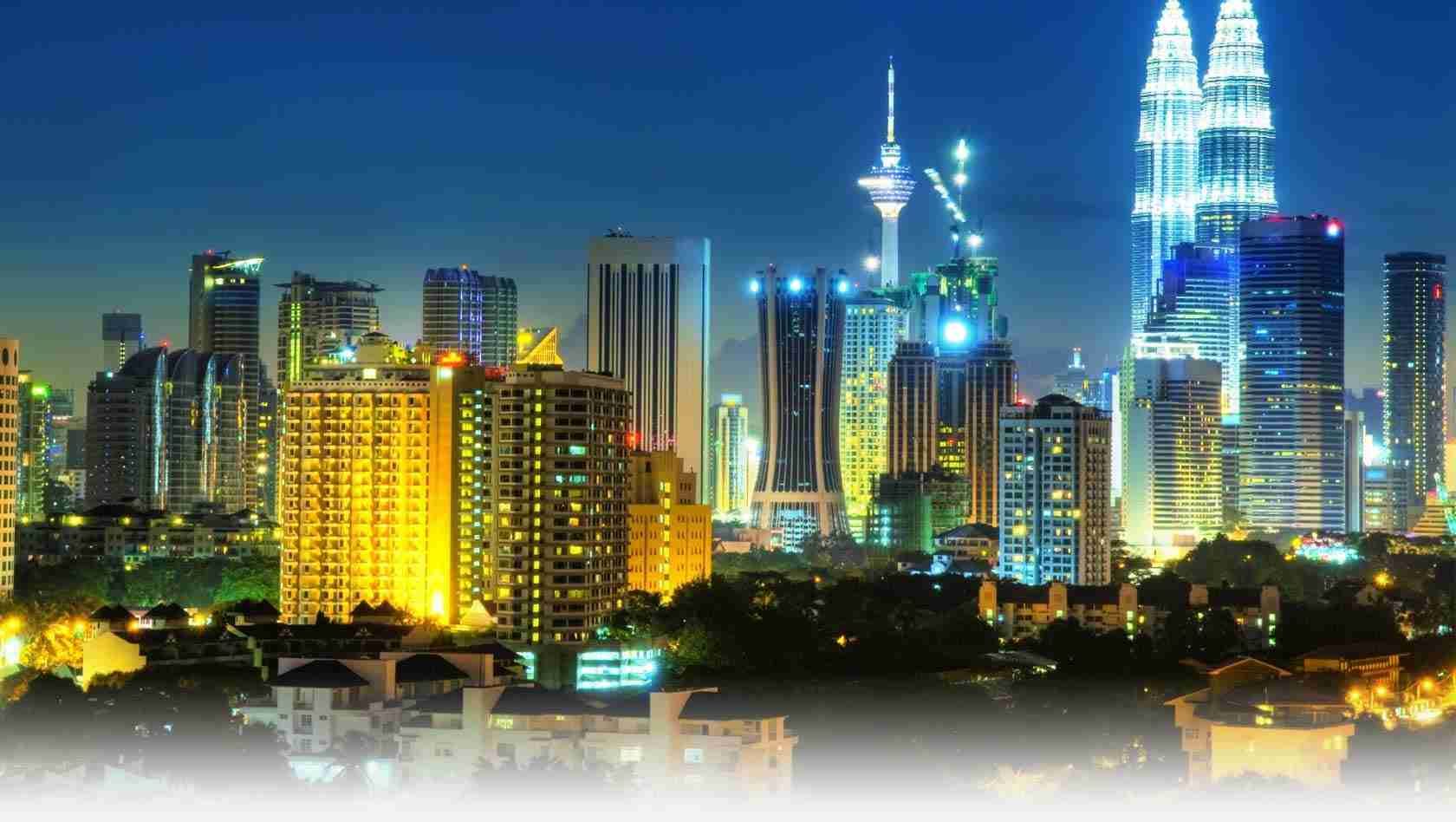 KUALA LUMPUR — Malaysia Targets Booming Halal Tourism. Malaysia is pushing more hotels to provide Syariah-compliant facilities amid a surge in the number of Muslim visitors to the country.
Government data show that the number of Muslim visitors to the country has more than tripled to 5.5 million since 2000, outpacing a doubling in the number of tourists overall.
That has led to a government push to draw up rules to tap an estimated US$126 billion (S$160 billion) in Muslim tourist spending worldwide. Last year, the country’s Haj fund set up a Syariah-compliant hotel in the north-eastern state of Terengganu.
Under proposals being drafted by the Islamic Tourism Centre (ITC), hotels will be encouraged to stop serving alcohol, prepare food according to religious guidelines and require men and women to use facilities such as swimming pools at different times.
“We are seeing increased interest from countries, especially in Asia, to become more Muslim-friendly,” said Mr Fazal Bahardeen, founder and Chief Executive Officer of Crescentrating, an Islamic travel research company. “It is a very fast-growing major market, comparable even to the Chinese market.”
The ITC, set up by the government to assist the tourism ministry, is working on the guidelines with hotel operators, tour guides and travel agents, said ITC Director-General Zulkifly Md Said. They are targeted for completion this year and compliance will not be mandatory as they are intended to serve as a guide to hotels that want to be more Muslim-friendly, he said.
The government estimates the number of Muslim holidaymakers in Malaysia will increase to 6 million in 2014 and 6.5 million in 2015, Mr Zulkifly said. Muslims have been looking for alternative destinations since the Sept 11, 2001 terrorist attacks in the United States spurred a wave of “Islamophobia” in the West, he said.
“If Malaysian hoteliers and travel agents were to realign their marketing and readjust their in-house facilities, they will get the economic benefits that they are looking for.”
Some 5.5 million Muslim tourists visited Malaysia last year, compared with 1.5 million in 2000, figures from the ITC showed. Total arrivals climbed to 25.7 million last year from 10.2 million in 2000, government data show. Indonesians topped the list of Muslim tourists in Malaysia in the first nine months of last year, making up 40 per cent of arrivals, ITC data show.
Non-Muslim nations are also seeking to attract Muslim travellers. New Zealand and Japan have published guides on halal restaurants and the Global Health City Hospital in Chennai obtained halal certification in 2012 to tap the Syariah-compliant medical tourism market.
Hotel Grand Chancellor in Australia’s Gold Coast has a Ramadan lounge for Muslims holidaying during the fasting month, joining accommodations from Dubai to Turkey that offer amenities such as prayer rooms and halal food. Bloomberg.
Originally published on www.todayonline.com

Why Halal Food Is Good For Everyone
Next Post: Halal Tourism Is Poised To Become Next Big Goldmine