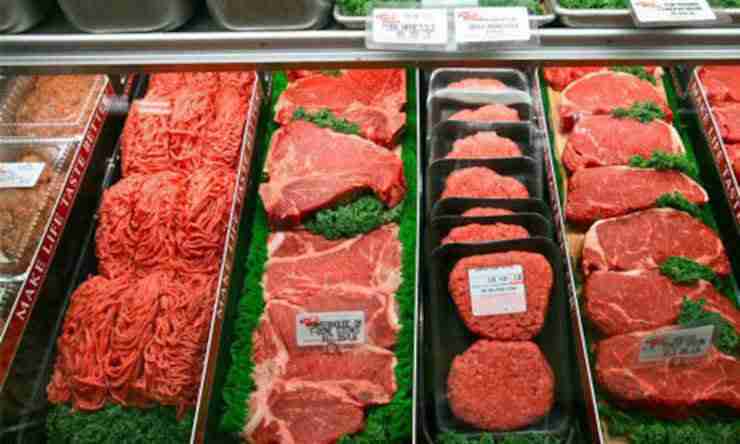 Malaysia To Strengthen Its Footprint Into New Zealand Halal Market

The halal business is growing fast in New Zealand and Malaysian companies should tap into the market in the island nation, says the New Zealand Malaysia Business Association (NZMBA).

Its president, Dave Ananth said there are over 65,000 Muslims in New Zealand, which constituted approximately 1% of the population.

In nine years, the figure is expected to increase to over 100,000, Ananth, a senior tax counsel with Stace Hammond Lawyers, said.

“When the Muslim population expands, the need for shariah-compliant products also grows in tandem,” he told FMT.

“Stace Hammond is looking into shariah financing as of now to assist the Muslim community. Also, the work we do now is pro bono, to help and assist.

“We believe in helping the ethnic minority communities in NZ,” he said, in explaining the ethos of Stace Hammond.

Ananth went on to say that Malaysian companies could easily tap into the New Zealand halal market given the 60-year bilateral ties between the two nations.

The other pull factor for Malaysian companies, especially those whose target audience is Muslims, is the fact that New Zealand has been named the country that most fits Islamic ideals for the second year in a row.

People, he said, were now looking at the safest place to be as far as the outbreak was concerned and New Zealand is that place now, adding it was one of the top safe-haven investment destinations due to its strong property rights, ability to manage its borders effectively, and economic growth.

There is also the opportunity to diversify into real assets in an economy that produces a tremendous amount of food and lumber exports for Oceania and Asia.

“To date, no other country in the world has experienced more success against the Covid pandemic than New Zealand. The economy is open and is recovering strongly.”

Ananth revealed that the association had previously pushed for a “halal hub” in Nilai, Negeri Sembilan which would have seen a “halal farm” set up in New Zealand.

However, it did not materialize following the collapse of the Pakatan Harapan government. NZMBA welcomes investment from Malaysia wanting to explore halal products in New Zealand.

“It’s a shame as we were all ready to do business. Malaysia is poised to be a ‘halal hub’ for the region if it has the right people who are willing to do the job.

“Both countries, Malaysia and New Zealand have tremendous potential to work together.

“New Zealand is open for business and Covid-free, come in and talk to us. Let’s move on from the doom and gloom of the pandemic now that we have vaccines in place.

“I have always believed in walking the talk. Building business confidence and moving forward with Malaysia.”

Halal Beauty Products Are For Everyone
Next Post: Turkey For Tighter Lockdown To Save Tourism Season