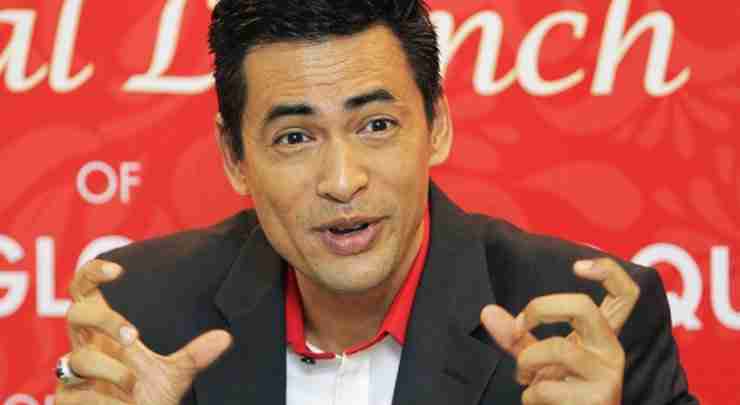 Kuala Lumpur: — Malaysia’s first and only astronaut to date, Datuk Dr. Sheikh Muszaphar Shukor announced today his venture into e-commerce with the Aladdin Group of Companies, which he believes can be a halal rival to Internet business giants Amazon and Alibaba.

Dr. Sheikh Muszaphar is the co-founder for Aladdin, which will be based in 30 countries, with its headquarters in Kuala Lumpur.

It would select merchants which are either halal-certified by the Islamic Development Department of Malaysia (Jakim) or those who comply with the Shariah guidelines to market on its site.

Launched by former Prime Minister Tun Abdullah Ahmad Badawi today, Aladdin could end up costing closer to US$100 million (RM425 million) over the next three years for all its operations and marketing in 30 countries.

The headquarters and the domestic site, which starts operations today, had cost US$5 million (RM 21.25 million).

“What we aim to achieve is to compete with the likes of Amazon and Alibaba, and maybe even be bigger than them one day. Aladdin represents an opportunity for young entrepreneurs to gain halal certification and immediately gain access to 30 markets globally,” Dr. Sheikh Muszaphar said during the launch at Aladdin’s headquarters here.

He also said that the global demand for halal products was growing and that Muslim consumers would now have an avenue where they can “feel safe and assured” while purchasing products.

“But, we would also like it to appeal to non-Muslims. Because halal is not about religion alone, it is also about ethics and hygiene,” he said further.

Among the major markets, it would expand to over the next three years includes Indonesia, India, China, the Middle East, and parts of Europe.

Azizi Meor Ngah, a well-known corporate figure who is also on the board of the Halal Industry Development Corporation (HDC), will serve as executive director for Aladdin’s operations.

DAFZA Signs Agreement With Malaysia`s HDC
Next Post:SEC/DMO To Issue Nigeria’s First Sovereign Sukuk In May