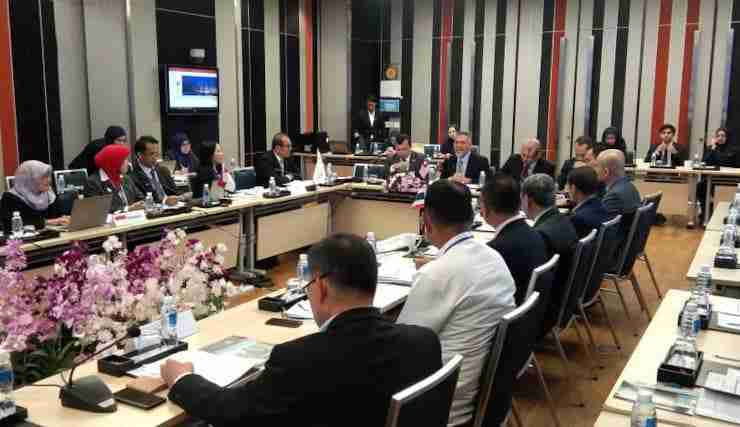 Malaysian Prime Minister Tan Sri Muhyiddin Yassin is expected to meet food safety and religious officials in mid-March to discuss the fake halal meat scandal that has raised serious doubts about the government’s halal certification process. The scandal has also damaged Malaysia’s reputation as a major halal hub for the halal industry.

The meeting,  involving agencies and ministries under the Malaysia Halal Industry Development Council, will take place against the background of rising public distrust over the country’s “golden standard” halal status.

Malaysia is a top exporter of halal food, with exports amounting to RM35 billion to RM40 billion per annum in recent years. Additionally, about 60% of the country’s 33 million population are Muslims.

“The council will discuss holistically, not just by looking into the meat cartel, but the industry’s integrity as well. We want to improve our halal certification process to the highest standards.

“In the end, we want to ensure that industry players can comply with government policies. We don’t want a policy that is not business-friendly,” he told The Malaysian Reserve.


Hairol Ariffein said the meeting, which the Prime Minister is going to chair, will include representatives from the Standards Malaysia Department, Islamic Development Malaysia Department (Jakim), the International Trade and Industry Ministry, the Entrepreneur Development and Cooperatives Ministry, the Domestic Trade and Consumer Affairs Ministry, and HDC, which acts as council secretary.