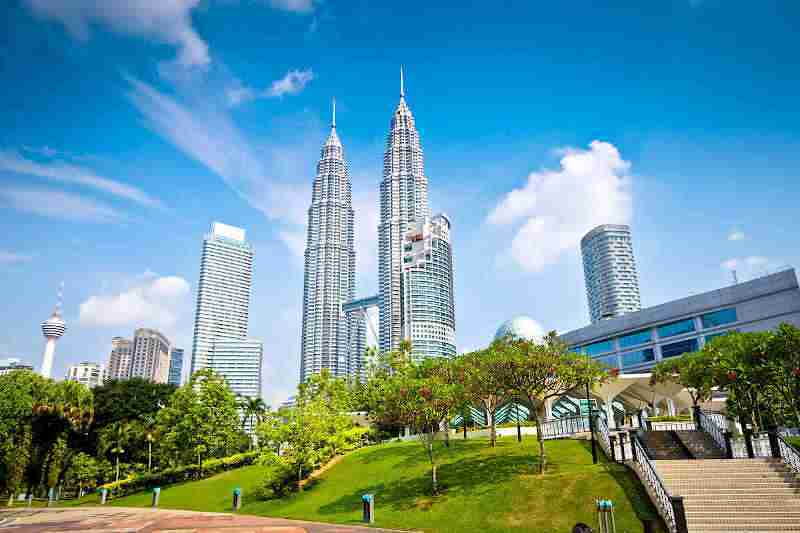 Malaysian Halal export target lowered. That is a no-new now as the global economy has been facing unsurmountable challenges for the past few weeks since the COVID-19 pandemic became widespread in all parts of the world. Traditionally, Malaysia has been one of the most important halal food exporters to some of the major world economies such as Japan and China. However, as the world economy is undergoing a deep recession not seen in decades and major events such as the Tokyo Olympics are canceled, it has become impossible for Malaysia to achieve its halal food export targets for this year.

THE impact of the COVID-19 pandemic has sent global trade into a stumbling block and forced Malaysia to recalibrate its RM50 billion target in halal export, a target set earlier for this year.

Malaysia reached a halal cooperation deal with Tokyo to supply halal meat and meals for the biggest sporting event this year, the Tokyo Olympic 2020. The deal intended to springboard halal exports.

However, the rapid spread of the coronavirus has pressured many countries to close their doors, including Japan which has put the Tokyo Olympics on hold until 2021.

He added that postponement in global events such as the Tokyo Olympics and the decline in global demand, particularly palm oil — which comprises 40% of halal export — are impacting the country’s export.

“We are revising Malaysia’s halal export and expect it to increase around 3% this year to RM42 billion as the country’s total export will be disrupted until the second quarter (2Q) and expected to rebound in 3Q.

“The palm oil trading is a huge component in halal export as palm oil is the base ingredient in most food and beverage (F&B) products, which comprise the majority of Malaysia’s halal export,” he told The Malaysian Reserve (TMR).

Previously, Hairol Ariffein told TMR that Malaysia would be at loss this year and see a shortfall of US$150 million (RM651 million) to US$200 million of export revenue following the postponement of the Tokyo Olympics.

Malaysia has been generating its revenue in the halal industry through various sectors including logistics, cosmetics, F&B, and Shariah-compliant financial services.

Before the outbreak, the spending on halal cosmetics is estimated to reach US$95 billion by 2024, according to DinarStandard’s State of the Global Islamic Economy Report 2019/2020.

Initially, Malaysia set a target of reaching RM19 billion of halal export in 2020, according to the country’s Halal Industry Master Plan (HIMP) (2008-2020).

However, the surge in demand for halal products and its growing market size across the globe have reinforced the Malaysian government to raise its export target in 2015 to RM50 billion or about 5% of the country’s total export.

“RM50 billion was an optimistic target back then as the economy was quite good and the ringgit was strong. With that momentum, we should be able to reach RM50 billion this year,” Hairol Ariffin said.

Despite the export slowdown in certain sectors, Malaysia’s halal export rose 4% to RM40.2 billion last year from RM39.8 billion in 2018.

Hairol Ariffein said the halal agency is expected to launch HIMP 2030 by the end of this year to continue leading the halal agenda set in the current master plan which will expire this year.

“The master plan was meant to be launched recently, but due to the circumstances, we had to postpone it to the end of the year.

“It will be the main document reference that facilitates halal development and ecosystem in Malaysia. It provides Malaysia with an affirmed position to continue providing worldwide leadership.

“With the master plan, we hope to make Malaysia one of the competitive countries in halal economy and encourage other countries to develop their own halal ecosystem,” he said.

Hairol Ariffein added that HIMP 2020 contains 43 initiatives, of which each will address specific issues and challenges faced by industry players.

“The master plan was completed at the end of last year and its development involved more than 1,500 experts globally, representing 300 organizations in the halal economy.