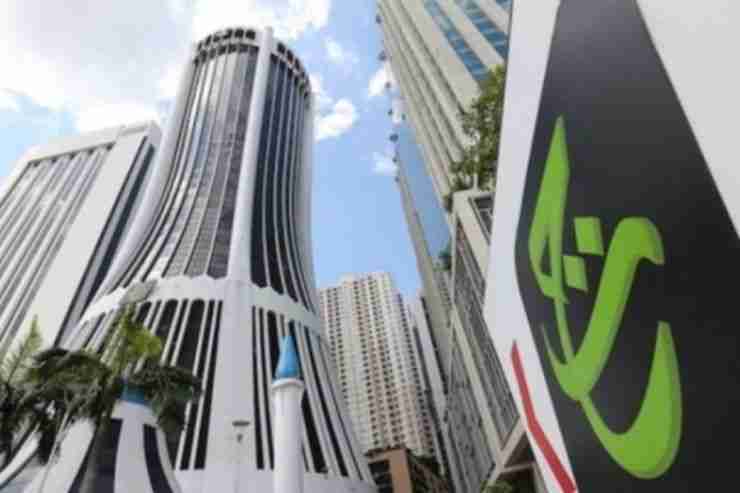 Malaysian Ministry of Finance (MoF) has clarified that the decision to place Lembaga Tabung Haji (TH) under the regulation of Bank Negara Malaysia (BNM) is an interim solution until the findings of the Royal Commission of Inquiry (RCI) are presented to the government for further actions.

The ministry further stated that the move will not change the nature of TH as an agency responsible to manage Malaysian pilgrims. It will continue to function as stipulated under the Tabung Haji Act 1995 (Act 535).

“MoF is aware of the differences in the mandate and role of TH compared to other banking institutions.

The regulation of Lembaga Tabung Haji (TH) under Bank Negara Malaysia (BNM) is an interim solution and will not change the original nature of TH as a superior agency especially in the management of pilgrims to fulfil the fifth pillar of Islam as stipulated under the Tabung Haji Act 1995 (Act 535), the Ministry of Finance (MoF) said.

“Besides that, hajj affairs remain under the responsibility of the Minister in the Prime Minister Department (Religious Affairs).

“From TH’s point of view, the board of directors and its management still have major problems in determining the direction of TH as well as the management and operation of the pilgrimage,” the ministry said in a statement today.

It said TH’s regulatory efforts in terms of deposit-taking as well as risk and liquidity management by BNM is an interim solution that would be implemented until the findings of the Royal Commission of Inquiry (RCI) is tabled for further government consideration.

“Considering that TH accepts deposits from prospective pilgrims and the public, and the government still guarantees the depositors’ savings under Act 535, it is very appropriate that TH is better regulated and can continue to generate income from shariah-compliant investments.

“The improvement of TH’s regulation is in line with the government’s intention for TH to return to its original mandate, which is to manage depositors’ savings for the purpose of performing hajj, in addition to savings for investment,” it said.

MoF said TH is a financial institution that is considered important to the Malaysian financial system, given its total deposits which now stood at RM82 billion and its close interconnectedness with the financial system, especially as the largest shareholder of Bank Islam Malaysia Bhd.

It said as an institution that is closely linked to the country’s financial system and surely has a systemic significance, the government needed to ensure that TH’s financial position continued to be improved and strengthened.

“Thus, the regulation under BNM which is still based on the shariah concept will strengthen governance and ensure that there is no misuse of funds that can force the government to replace depositors’ money due to government guarantees,” it said.

It said the ministry is well aware of the different mandates and roles of TH compared to other banking institutions, therefore, BNM’s current regulatory scope, pending the completion of the RCI, would focus only on deposit-taking as well as risk and liquidity management with a regulatory framework that is different from the general rules followed by other banking institutions.

Meanwhile, it said the perception on the concept of usury to get the best return from various investments for the benefit of depositors would also not arise at all because BNM has a knowledgeable, experienced and internationally recognised shariah advisory council to advise it.

It added that all these efforts are aimed at further protecting the rights of depositors and ensuring that all investments made by TH are based on shariah principles.