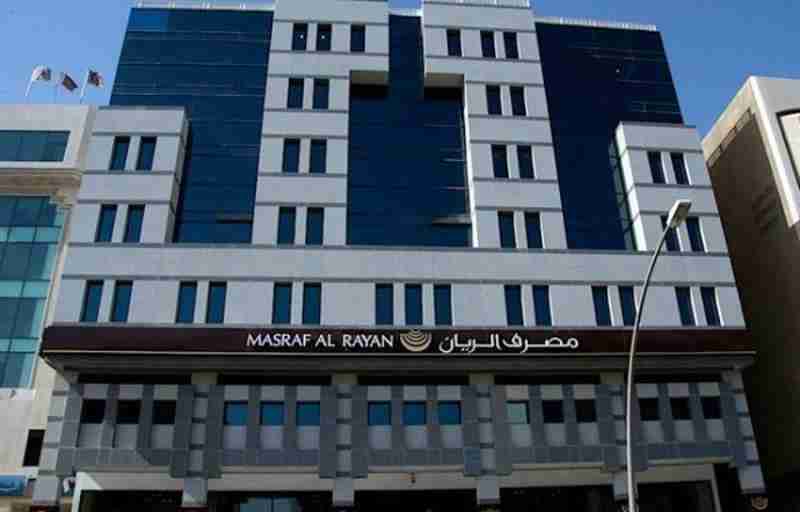 Masraf Al Rayan, Qatar’s second-largest bank by market value, is eyeing a debut in the debt capital markets this year after inviting bankers to pitch for arranger roles on a potential U.S. dollar-denominated benchmark Sukuk issue, sources said on Monday.

The sharia-compliant institution is expected to raise funds before end-April, three of the sources said, speaking on condition of anonymity as the deal is not yet public knowledge.

Benchmark size is traditionally understood to mean upwards of $500 million.

The lender did not respond to a request for comment by Reuters.

Masraf Al Rayan joins a growing pipeline of potential Gulf issuance as borrowers want to obtain funds from the dollar debt markets before a possible increase in interest rates by the U.S. Federal Reserve later this year.