Mashreq, EmiratesNBD and NBAD Nominated For The ME Islamic Finance Awards 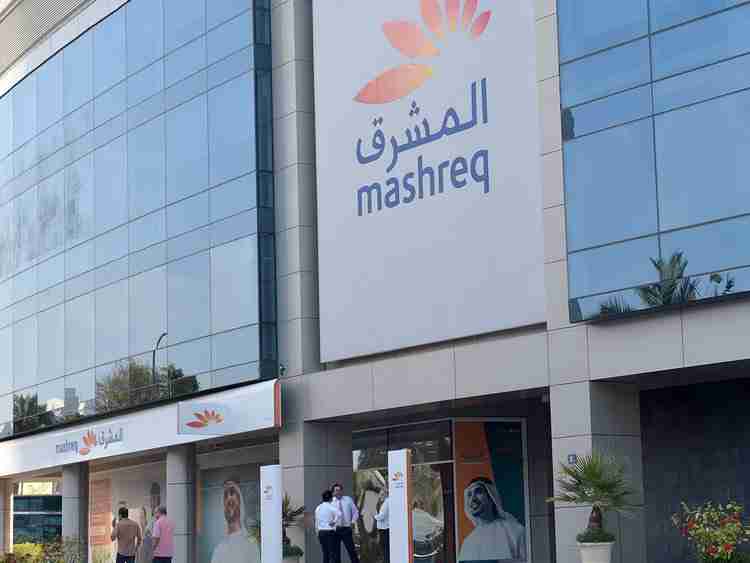 To cast your vote visit: www.surveymonkey.com/r/BondsLoansMiddleEastAwards For a full list of nominated deals, visit: www.globalfinancialconferences.com/middle-east-awards/2015-nominations Voting will close at 6 pm GMT on Monday 17th August, after which the Finalists will be announced.