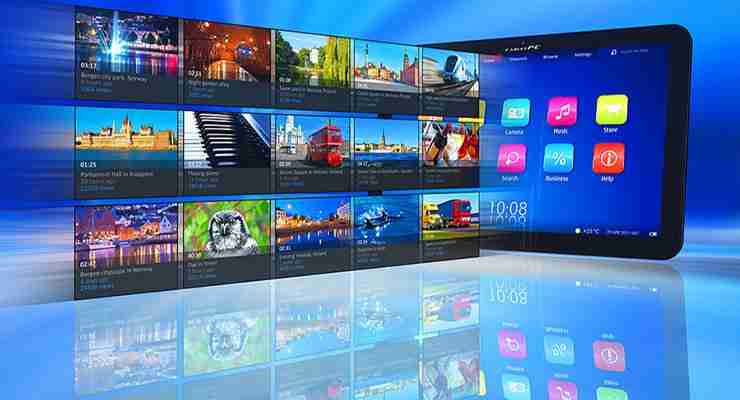 Middle East boardrooms are urged to adopt real-time data solutions to compete in the region’s digital economy, set to double to $30 billion by 2018, business experts announced on Monday at Gitex Technology Week.

With the growth in digital Islamic services, such as mobile apps, websites, and e-commerce platforms for Islamic finance and fashion, and halal food and travel, the Middle East’s Digital Economy is set double from $15 billion in 2015 to $30 billion in 2018, according to a report by Deloitte .

The rapid uptake in mobile and Web usage, along with spending on e-commerce and digital advertising, are fuelling the global digital economy, which is set to grow from $1.9 trillion in 2014 to $4.3 trillion by 2020, according to a recent report by Thomson Reuters.

“To compete and grow in the digital economy, executives in the boardrooms of the Middle East need real-time, contextualised data to make decisions for today, setting the stage for transformation and future growth,” said Jonathan Becher, chief digital officer and head of SAP Digital.

In the recent IDC report “Chief Digital Officers: Bridging the Innovation Gap Between the CIO and CMO”, by 2020, 60 per cent of organisations will have a chief digital officer.

IDC states that chief digital officers will be key to lead the digital transformations in organisations, as the role can bring together digital, communications and operations to forge collaboration, drive innovation and raise the “digital IQ” across the company.

Digital transformation, re-imagining the boardroom, and simplifying business processes are the major themes that SAP is focusing on at Gitex. In the Middle East, key verticals that are being impacted by the digital economy are halal education, food and tourism; the sharing economy; Islamic finance; pharmacy and cosmetics; and modest fashion, art and design, according to the Thomson Reuters report.

Providing real-life examples of boardroom-level, digital solutions, SAP is presenting its first demonstration in the Middle East and North Africa of its SAP Digital Boardroom solution. It contextualises the boardroom, locations and devices into a real-time enterprise experience.