Mihas Tradeshow Grows From A Few To 1,000+ Exhibitors Over 17 Years 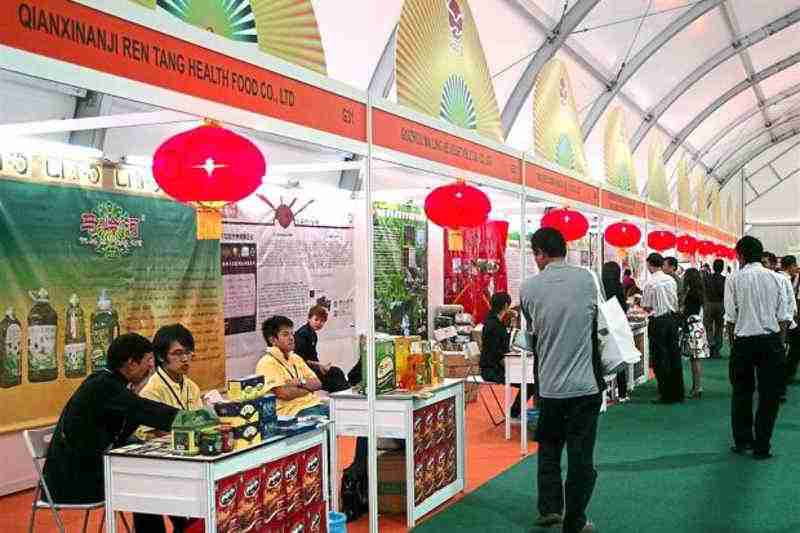 The 17th Mihas Halal exhibition organized by the Malaysia External Trade Development Corporation (Matrade) has grown by leaps and bounds since its inception in 2004.

“It initially focused on the food and beverage industry but today it has expanded to include areas such as Islamic financial services, agriculture products, pharmaceutical and cosmetics, fashion, halal tourism, and other products.

“After 17 years Mihas has become the world’s top halal trade fair with over 1,000 exhibitors from 44 countries this year. It also attracted visitors from 80 countries,“ he said. The Halal showcase was canceled in 2020 due to COVID-19 concerns.

Wan Latiff said Mihas 2021 attracted over 29,000 visitors and over RM1.6 billion of the export value recorded.

He added that on top of that they also had 43 brand presentations and 60 product launches. He pointed out that Muslims worldwide spent US$2.13 trillion in 2017 and out of that US$270 billion was spent on “modest fashion alone”.

He said that modest fashion, a Muslim way of dressing, was introduced this year at Mihas.

Wan Latiff pointed out that it is a huge market and Malaysian modest fashion designers were given a chance to showcase their work.

He said Mihas is a springboard for local Small and Medium Enterprises to enter the halal market to start exporting their products as well as strengthening their footprint abroad. In 2020, it is expected to grow even bigger, and, of course, better.

The Malaysian government has been making concerted efforts to improve the quality of Malaysian halal products to make them more acceptable to the global audience. This includes massive improvements in tastes, ingredients, and packaging.

Thanks to these efforts made by the public and private sectors, now Malaysia is exporting its Halal products to the most quality-conscious countries such as Japan, Germany. Its Halal certification body, JAKIM, has become the most visible name in the global halal world.

The upward trend championed by Mihas in the global Halal market is expected to touch new heights in the years to come.