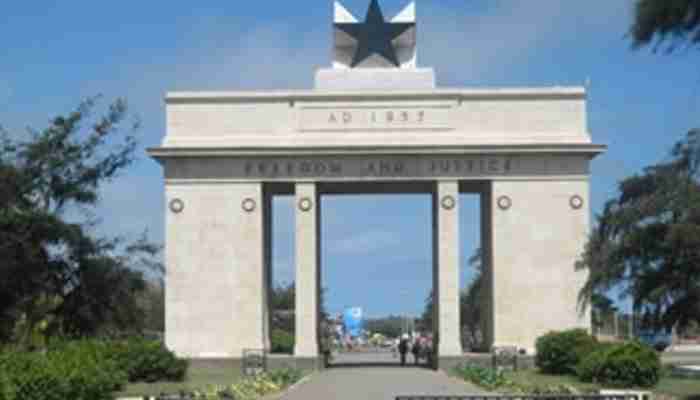 Dr Mahamudu Bawumia, Vice President said, recognising the Muslim heroes was crucial and important to the development of the Muslim communities and the nation at large.

He therefore commended them for the recognition of the Muslim Ummah, especially the youth who were contributing to the development of the religion, their communities and the nation at large.

Dr Bawumia was speaking at the second edition of the Ghana Muslim Achievers Award (GMAA) organised by Sukra Concepts in collaboration with the Office of the National Chief Imam and Progressive Muslims in Accra.

This year’s award scheme celebrated and awarded Muslim Veterans who had contributed their quota to the development of their communities and for their hard work.

The Vice President noted that education which is the bedrock of every country development is important and that government would build more schools in zongo communities to raise the educational standards in the communities.

Sheikh Osmanu Nuhu Sharubutu prayed for peace for the nation and wisdom for the President Nana Addo Dankwa Akufo-Addo and Dr Bawumia.

Pak Meat Exports on the Decline
Next Post: At UW, Empowerment can Come in the Form of a Hijab