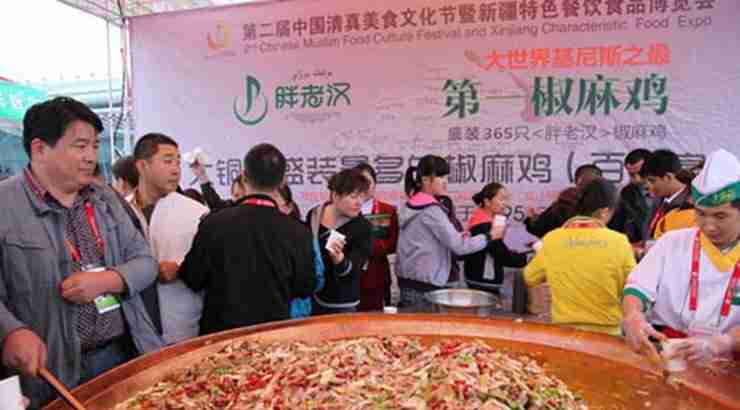 KUALA LUMPUR: There is a need for standard halal certification and supervision that fulfill the need of China’s Muslim community to ensure food items and products used by them are truly halal and can be consumed with peace of mind, said Prof Ramadhan Ma Qiang of China’s Shaanxi Normal University.

He said regulations about halal food preparation in China varied according to regions and Muslim ethnic groups due to the lack of such halal standardization.

“Therefore, standardizing halal food and goods according to strict Islamic dietary guidelines is crucial for the consumption of all Muslims,” he told Bernama after taking part in the International Seminar on the Practice of Islam in China here.

Ma said halal supervision must also be placed under the purview of a Muslim organization to ensure that food was processed and prepared according to Islamic Syariah rules. According to Ma, to date, there is no specific authority handling the matter in his country, and that the halal stamp of approval could be dispensed by many Islamic authorities, including mosque management.

He noted the role played by the Malaysia Islamic Development Department (Jakim) in setting strict rules on halal certification, being the only government authority in charge of the matter.

“And that’s the kind of arrangement that we want in China too,” he said.

The one-day seminar was co-organized by Universiti Malaya’s Academy of Islamic Studies and Kong Zi Institute.

“It serves as a platform to discuss actual practices of Islam in China in various aspects such as belief, ritual worships, social relations, consumerism, and other areas,” he added.

Gulfood Trade Show To Highlight Halal Opportunities In Region
Next Post:2015: The Year the Mainstream Woke Up to Muslim Fashion?