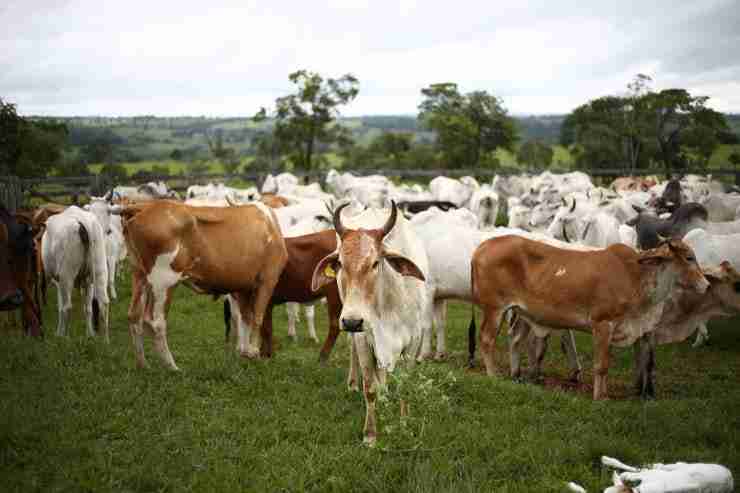 Dairy and meat exporters to Egypt will have to gain halal accreditation from just one new company approved by its government, which critics worry will have a “chilling” effect on future trade.

IS EG Halal was established by the Egyptian Government as the state entity responsible for halal certification of all animal products imported and exported from Egypt worldwide. Halal refers to food fit for consumption according to Muslim food customs.

A company by the name IS EG Halal was incorporated on the NZ Companies Register on September 10, registered in the United States of America, and previously linked to claims that fees rose to 25 times.

Dairy exports to Egypt from New Zealand were about $221 million, and meat exports were about $9m, for the year ending June 30.

Critics say the changesets a worrying trend for other countries “imposing” themselves on the market that meet and dairy stakeholders and government regulators have heavily invested in over the years.

Ministry for Primary Industries (MPI) market access director Steve Ainsworth said IS EG Halal had been certifying meat imports from the Americas for about 18 months and began certifying all global imports from August 1.

New Zealand exporters to Egypt, like dairy and meat processing premises, would need to register with IS EG Halal and request a halal certificate for each consignment, rather than from MPI’s approved halal organizations.

Other food and beverage imports may also require halal certification from IS EG Halal in the future, he said.

Ainsworth understood the added costs varied depending on the commodity being exported, and he advised exporters to engage with the company directly.

“Some exporters may decide to divert products to other markets.”

MPI and the Ministry of Foreign Affairs and Trade had “actively engaged with the Egyptian government” and were working closely with the industry about the situation.

Anwar Ghani, spokesman of Federation of Islamic Associations (FIANZ) – one of the former halal accreditation providers – said it set a “wrong trend” for importing countries to be able to set up and impose requirements over and above local halal regulations.

FIANZ worked with regulators and the industry to pioneer the halal market in the early 1980s, and stakeholders were “heavily invested” in an industry that was well respected internationally, he said.

“There is no need for anybody from outside to come in to impose themselves.”

If it was about Egypt adding requirements, then that should have been communicated with MPI to manage, he said.

NZ Halal Management co-owner Gamal Fouda – who is a qualified imam originally from Egypt – said IS EG Halal’s added requirements would end up costing exporters more, and those costs would be passed on to consumers in Egypt.

The changes would be significantly expensive for New Zealand too, he said.

“A stable democracy with strong economic freedom, excellent freedom protection, and low corruption will not tolerate any type of monopoly on its market.

“MPI will have to work to make things as easy as possible.”

Dairy Companies Association of New Zealand (DCANZ) executive director Kimberly Crewther said as, with any new certification requirement, there would be additional costs that had a “chilling effect” on trade.

She appreciated the “Egyptian government’s desire to ensure halal compliant food for their people”, as long as they could achieve that without imposing more costs that would “ultimately be borne by Egyptian consumers”.

New Zealand’s regulatory framework ensured dairy products claiming to be halal were that. Recognition of that by Egypt would ensure trade continued to be streamlined between the two nations, she said.

There was not yet a formal notification of new costs to exporters.

IS EG Halal NZ director Jitendra Kumar did not respond to requests for comment.