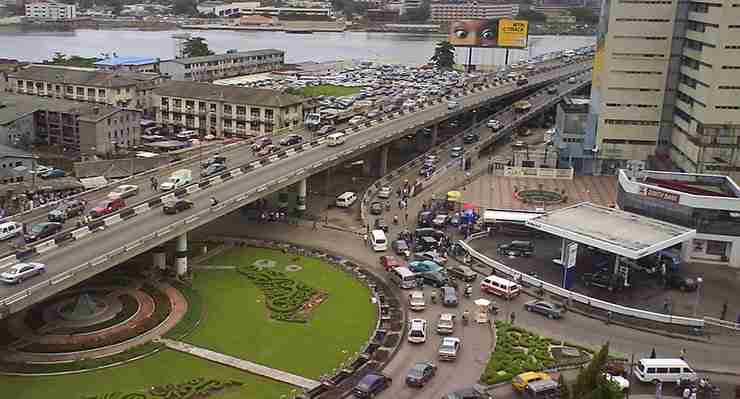 Lagos:- The Securities and Exchange Commission (SEC) has reached an agreement with the Debt Management Office (DMO) to issue Nigeria’s maiden sovereign Sukuk.

Sukuk is an Islamic financial certificate, similar to a bond in Western finance, that complies with Sharia, Islamic religious law.

Under a Sukuk, the issuer sells an investor group the certificate, which then rents it back to the issuer for a predetermined rental fee, while the issuer also makes a contractual promise to buy back the bonds at a future date at par value.

The decision by the two government agencies to collaborate to issue the Sukuk was a major outcome of the visit of the Director General of SEC, Mounir Gwarzo to the DMO on Wednesday.

The visit was a return gesture to a similar exercise by the Director General of DMO, Abraham Nwankwo, in November last year.

During the visit
​, Mr. Gwarzo said the agreement by the two chief executives to partner to deepen the domestic bond market was a clear sign of a closer working relationship they were now enjoy.

Welcoming the SEC delegation to his office, Mr. Nwankwo highlighted the importance DMO attached to the non-interest products in the Nigerian financial market.

He revealed that issuing a sovereign Sukuk has been part of the institution’s strategic plan drawn three years ago, urging Nigerians to support SEC to building capacity in order to realize the goal of issuing Nigeria’s first sovereign Sukuk in 2016.

Responding, Mr. Gwarzo assured the DMO of continued support of SEC, pledging to adopt measures that would enhance the capacity of relevant staff of the debt management agency.

The measures include establishing regular interface between the DMO and key staff of SEC who are very knowledgeable in non-interest finance products.

Mr. Gwarzo said the Commission would equally allow DMO staff to participate in the Capital Market Committee sub-committee on non-interest products to further deepen their knowledge and expertise.

“Within the context of continued decline in the prices of crude oil in the international markets, attendant drop in both foreign exchange and government revenues as well as fragility of growth from major emerging markets like China, the need for alternative sources of capital to finance infrastructure becomes increasingly more compelling,” Mr. Gwarzo stated.

Issuing a sovereign Sukuk, he explained, would attract into Nigeria significant and affordable capital from the Gulf countries and other established Islamic markets around the world.

The SEC Director General said issuing a sovereign Sukuk would send a positive message to the market amidst the negative investor sentiment that persists currently.

He was optimistic that Nigeria’s maiden sovereign Sukuk would be oversubscribed as both domestic and foreign investors have a rich appetite for exposure to Nigeria.

Urging DMO to take advantage of this unique opportunity to make a mark on the Sukuk market, in spite of the challenging times, the SEC boss recalled that after the release of rules on Sukuk issuance in 2013, Osun State was the first to issue Sukuk to raise N11.4 billion.