No Halal Certification for ‘Beer’, ‘Ham’ or ‘Bacon’ in Malaysia 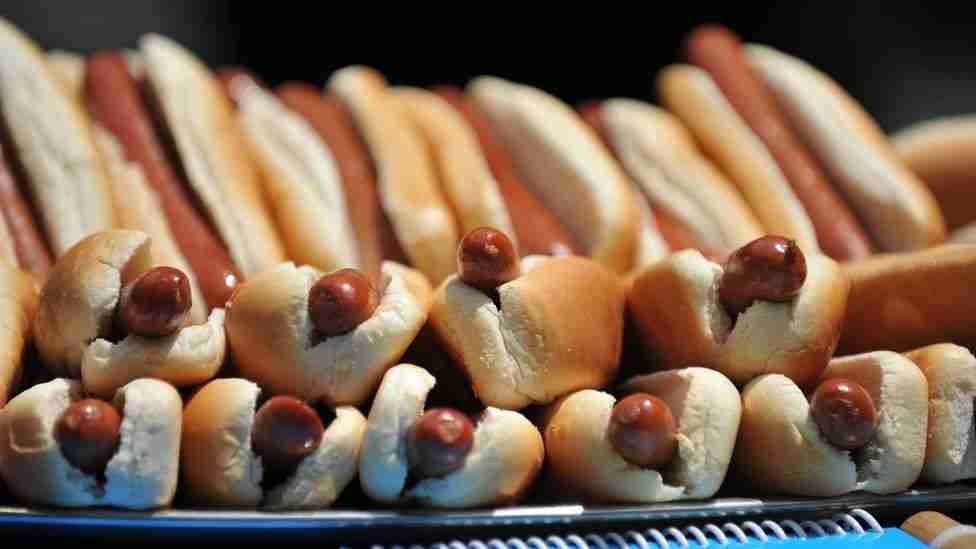 KUALA LUMPUR — Malaysian authorities will not issue halal certification for non-alcoholic “beer” or any product that uses “haram”-related names such as ham or bacon, the minister in the country’s Prime Minister’s Department Jamil Khir Baharom said on Monday (April 17).

National newswire Bernama quoted the minister as saying at the Dewan Negara that the use of the term “halal beer” went against the Manual Procedure for Malaysia Halal Certification (MPPHM) used by the Islamic Development Department (Jakim) and other state Islamic departments for halal certification.

“In the manual, it’s clearly stated that products which use names or have names synonymous with non-halal products, or confusing terms like ‘ham’, ‘bak kut the, ‘bacon’, ‘beer’ and the like, cannot qualify for Malaysian halal certification,” he said.

“Halal food or halal artificial food coloring also cannot use names or names synonymous with confusing terms that refer to non-halal food,” Mr. Jamil Khir said in response to Senator Khairiah Mohamed, who asked the government for a list of approved “halal beer” that is in the market, as well as conditions for selling “halal beer”.

“So, Jakim will ensure that these beverages do not misuse the Malaysian halal logo on their products,” he was quoted saying.

US paper the Wall Street Journal reported in 2015 that Malaysia’s non-alcoholic beer market in 2013 was three million liters and was expected to grow to 3.6 million liters in 2106 — a small figure compared to the 11.5 percent sales in the Middle East and Africa.

The report also said that fast-food chain A&W switched to calling its root beer “RB” in 2013, to get the halal certification for all its outlets.

Some fast-food restaurants in Malaysia use non-pork alternatives for ham and bacon, such as turkey ham and beef bacon. There are also vegetarian versions of “bak kut teh” (pork rib soup).