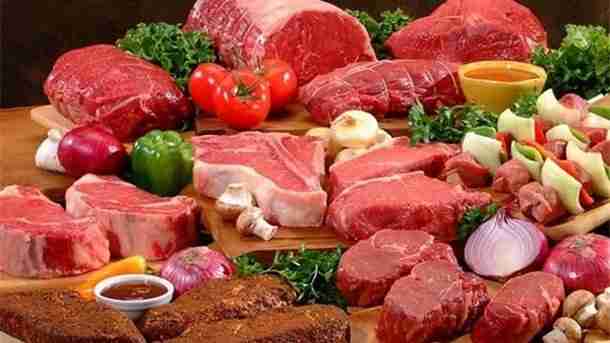 Tawau: Six tonnes of chicken meat from the United States were confiscated from two supermarkets here, Wednesday, for not having the Halal logo – the largest such bust here in an integrated operation led by the Sabah Islamic Religious Affairs Department. Its administration officer here, Abdul Imam Basin, said the Department of Veterinary and Animal Industry (Dovsai) seized the chicken meat valued at RM34,000 for further action.

“The non-Halal chicken meat was believed imported illegally as it did not go through Dovsai and Customs Department. They were mixed with other goods to avoid detection from the enforcement authorities.

“However, local chicken meat being sold in the market so far has no halal issue as inspections carried out in the chicken slaughterhouses revealed no problems,” he said.

In Sibu, Sarawak, last month, several tonnes of chicken meat were also confiscated and buried after it was found that they were imported illegally.

On Tuesday, Jheains removed three advertisement banners displaying breaking of fast and pre-dawn dishes such as buffet Ramadan in eateries, including at a hotel here.

He said the action was taken against the eateries and hotels as they do not possess Halal certification when reflecting an impression that the food is halal such as using the word “Buffet Ramdan” or other Islamic words or objects.

Meanwhile, Abdul Imam said two men in their 50s and 60s were arrested for not fasting in Chinese restaurants in Kg Jawa and Pasar Tanjung.

He said the operation would last until this Friday (June 9) to monitor halal aspects by focusing on slaughterhouses, logistics premises, premises selling chickens and beef, and restaurants, including hotels that offer Buffet Ramadan.

He advised traders to always be honest in conducting businesses and never sell essential items like non-halal chicken meat because misleading the consumers can cause legal action to be taken against them and their goods seized by the enforcement authorities.

He also reminded the Muslim consumers to be extra careful when buying essential goods and advised them to refer to Jheains if they ever have any concerns that need to be addressed. – Latah Toyos