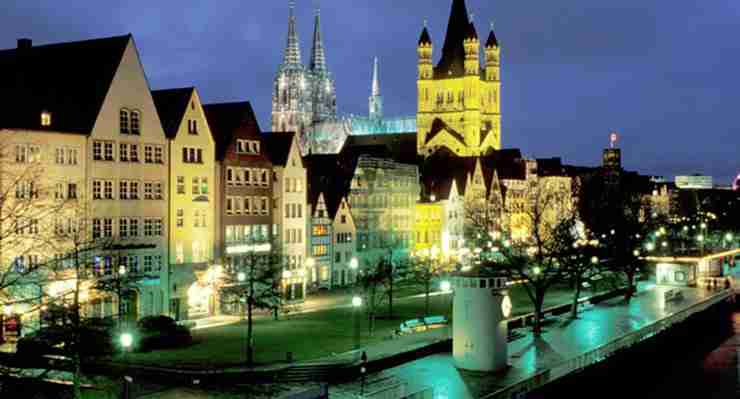 Cologne (DPA) – Vegan, organic and fair-trade products were on offer alongside convenience food as the world‘s leading food fair was getting underway in the western German city of Cologne at the weekend.

A record 7,000 suppliers from 108 countries are due to present their products at Anuga until Wednesday.

A particular emphasis at this year‘s event is on vegan and vegetarian produce as well as organic and fair-trade goods. There are also many lactose or gluten-free products on offer, which are becoming increasingly popular, not just among allergy sufferers.

The number of convenience foodstuffs and ready meals at the fair also reflects changing consumer lifestyles, while Halal food is targeted in particular at the Muslim market.

Many products on display also originate from Greece, which is this year‘s partner country at the food fair.

Opening the trade fair on Saturday, German Agriculture Minister Christian Schmidt bemoaned how much food was being wasted by society.

“We should not accept the fact that around one-third of all food is lost between the field and the plate,” Schmidt said. In particular educational institutions were called upon to teach people the value of food.

The German food and drinks industry suffered a 2.1-per-cent decline in real sales in the first six months of 2015, reducing turnover to 82 billion euros (93 billion dollars).

It is the third-largest German industry employing 560,000 people in 5,800 companies.