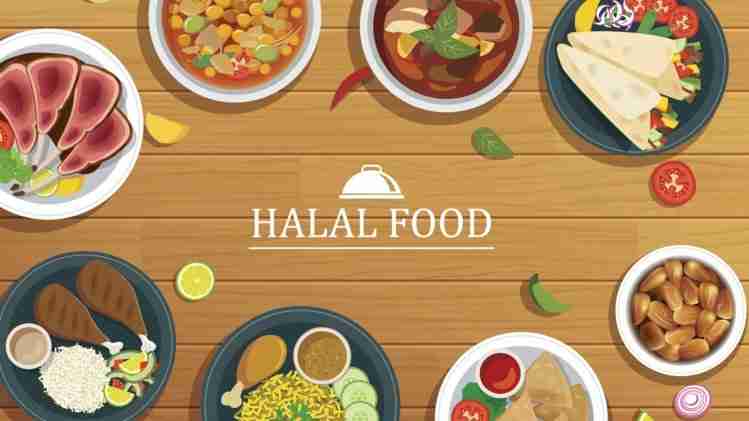 Former president FPCCI, S.M. Muneer, who is the leading ruling business group in the apex trade body, has called for more efforts by the government and the private sector to capture the emerging Halal food market in Canada.
“Canada’s halal food market is currently estimated to be worth one billion dollars and the demand for halal options has increased in Canada’s Muslim population.
It grew 82 percent over the last decade, and is expected to triple by 2031,” he said while speaking at an event organized by the Universal promotion.
President Universal Promotion Amir Shamsi, Pakistani Consul General in Toronto Imran Siddiqui, President Flato Shakir Rehamatullah, Qamar Kem Siddiqui Aftab Rizvi, Navaid Bukhari, Muqaddam Khan were also present.
Former President, Federation of Pakistan Chambers of Commerce and Industry S.M.Muneer is very optimistic about the upcoming 4th largest Mississauga Halal Foods festival in Canada scheduled for May 20, 2017.
It would help capture the Halal food industry in the North American market as well.
President, Universal Promotion, Amir Shamsi said the Halal food festival would be held on 20th May 2017 at Celebration Center, Square One. This event would reflect the increase in demand for halal products. He said that the Mississauga Halal Food Festival is a celebration of Toronto’s diverse and delicious food trends.