Pakistan GDP To Grow at 4.2pc 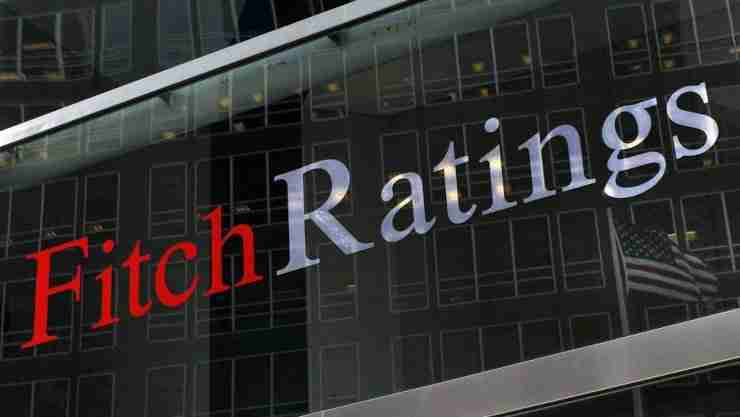 ISLAMABAD: With some subdued downward risks, Fitch Solutions on Monday forecast Pakistan’s economic growth at 4.2 percent — against the government’s target of 4.8pc — in the current fiscal year (FY22) owing to supportive monetary and fiscal conditions and improving vaccination rates.

The report said the risk to the growth outlook was weighted to the downside. On the domestic front, given the more virulent delta strain in the community, amid a still low percentage of the population that are fully vaccinated, a strong resurgence in Covid-19 infections could weigh heavily on growth.

On the external front, heightened security threats posed by radical groups such as the Taliban could lead to social instability and the destruction of infrastructure. This might weigh on the country’s gross fixed capital outlook and exporting capabilities as businesses become hesitant to invest in capacity-building infrastructure.

The growth forecast accounts for the occasional tightening of Covid-19 restriction measures due to the still-elevated number of domestic cases. This comes as Pakistan grapples with its fourth wave of Covid-19 outbreaks. Nevertheless, with the government likely to continue with its “smart-lockdown” strategy instead of imposing a nationwide lockdown, the company did not expect Pakistan’s growth trajectory to be severely curtailed.

Fitch Solutions also revised its forecast for private consumption to grow by 3.6pc in FY22 compared to 3.4pc previously. While this still represented a slowdown from the 7.4pc in FY21 due to waning base effects, improving vaccination rates will buoy consumer sentiment, facilitating recovery in consumer spending, it said.

It said the country’s consumer confidence rose in July, coming in at 44.1, its highest reading since September 2019 (pre-pandemic levels). As a sign of recovering demand, purchases of major items like passenger vehicle sales have surpassed pre-pandemic levels. Additionally, the expectation for still strong remittance growth amid a stronger economic growth outlook in the Gulf Cooperation Council (GCC) economies and the European Union, will also support private consumption.

The report also revised up the forecast for the gross fixed capital formation (GFCF) growth to 8pc in FY22 from 7.2pc previously. GFCF will be driven by improving domestic and external demand outlooks alongside supportive monetary and fiscal conditions. The country’s business confidence survey by the State Bank of Pakistan (SBP) recorded its highest ever levels in June since its inception, reflecting optimism surrounding the business outlook of Pakistan.

Increased development spending by the government will be another catalyst for growth in this component as the FY22 budget represented a 61pc increase in the Public Sector Development Programme allocations when compared with FY21.

It forecast imports to rebound more strongly than exports. Imports will be supported by increased demand for vaccines with the government recently committing $1.1bn to procure Covid-19 vaccines. Additionally, the improving economic outlook will likely see a rebound in consumer spending and increased demand for capital goods.

Finally, with petroleum products accounting for approximately 18pc of total imports value in FY21, elevated fuel prices will further increase Pakistan’s imports bill. The report forecast Brent crude oil prices to average $72 per barrel in 2021 and $69 in 2022 from $43.20 per barrel in 2020. Hence, it highlighted 8pc growth in imports for FY22, a revision upwards from our previous expectation of 5pc growth.

Why Halal Slaughter is Humane?
Next Post:Corruption in the Halal Industry Rampant (Video)