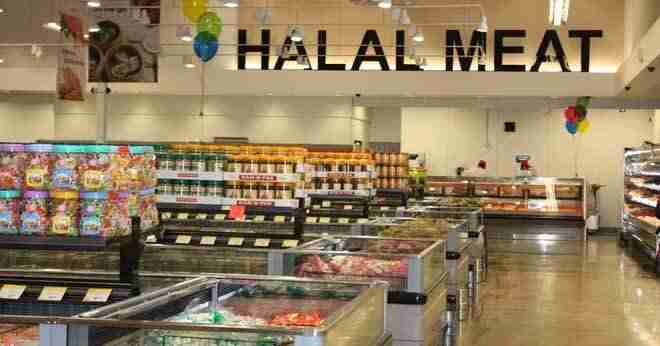 ISLAMABAD: The Pakistan Economy Watch (PEW) has asked the government to take steps to enhance Pakistan’s penetration in the 3 trillion dollars international halal market in which its share is negligible despite the fact Pakistan has a huge potential for it.

Non-Muslim countries have dominated the halal market which is growing at the rate of 17 percent every year while Pakistan halal exports can be more than textiles exports in five years if proper attention is paid, told Dr. Murtaza Mughal, President PEW

He said that out of Pakistan’s meat exports 80 percent goes to the Middle Eastern market which is not as controlled as that of the USA and European Union, therefore, it faces a reduced threat of sanctions. Surprisingly, Pakistan meat exports to UAE are less than what Ethiopia exports to the astonishing country, he said.

Government policymakers should pay attention to sectors other than textiles and the best sector to gain a firm position in the international halal market is Pakistan’s Rs 700 billion poultry sector, he said. The poultry sector which increases up to a volume of Rs 700 billion is now decreasing due to the bad attitude of policymakers, the absence of proper incentives, and the need for a regulator.

Dr. Murtaza Mughal said that poultry consumption in Pakistan is 6.5 kg per person, ten times lower than the developed countries. On the other hand, a common Pakistani still consumes three times more meat than Indian persons.

He said that despite hit by organized demonstrations and the recent petrol crisis, prices of poultry haven’t climbed in the local market as compared to meat and beef and the establishment of regulators can help enhance exports and ensure cheaper prices at home.

GFH Has Declared Itself As Islamic Banking Partner of Euromoney’s GCC Financial Forum
Next Post:Bumiputera Entrepreneurs Impelled To Take Risk Into Halal Products