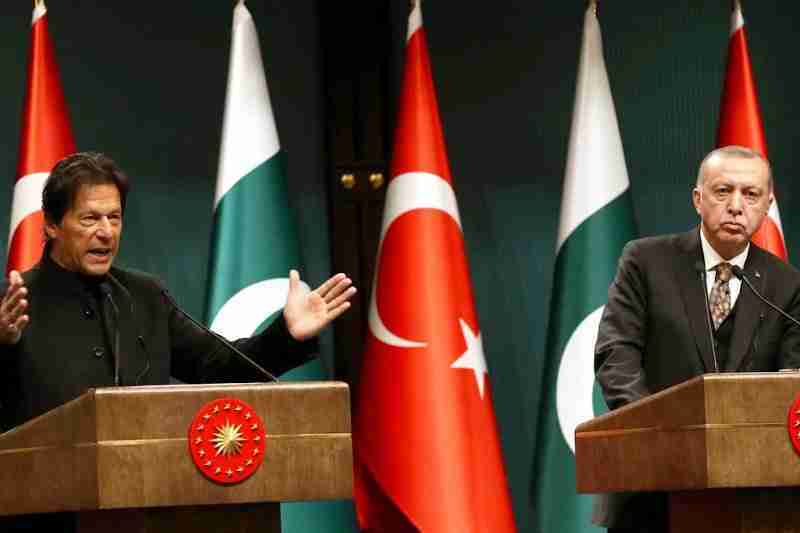 This was stated by Spokesman of the Ministry of Science and Technology, Dr. Tariq Masood while talking to APP on Monday.

The spokesman of the ministry informed that this agreement is of pivotal importance as it would help build the capacity of experts in Pakistan in developing uniform standards for Halal items including meat, eatables, dresses, and cosmetics, etc.

Since Turkey is a member country of the Organization of Islamic Conference (OIC) and having relations to European Union too, the country is following best practices in Halal certification and can share its expertise with Pakistan in a better way, Dr. Tariq Masood observed.

PNAC is the department working under the Ministry of Science and Technology and is mandated to develop Halal standards in the country.

“Developing such uniform standards of Halal items which are acceptable for everyone in the country is direly needed to discourage the trend of different standards being practiced in the country”, he added.

This MoU will enable both Pakistan and Turkey to share their experiences in this field and assist each other through holding joint seminars, conferences, and training programs, he said.

Dr. Tariq Masood said a total of three MoUs were signed between Pakistan and Turkey in the field of science and technology recently during the visit of Turkish President, Recep Tayyip Erdogan.

Besides MoU between PNAC and Halal Accreditation Agency of Turkey, the other MoUs were signed between the Standards Institution of Turkey and the Pakistan Standards and Quality Control Authority as well as between Turkish Aerospace Industries and National University of Science and Technology to promote cooperation in various sectors.