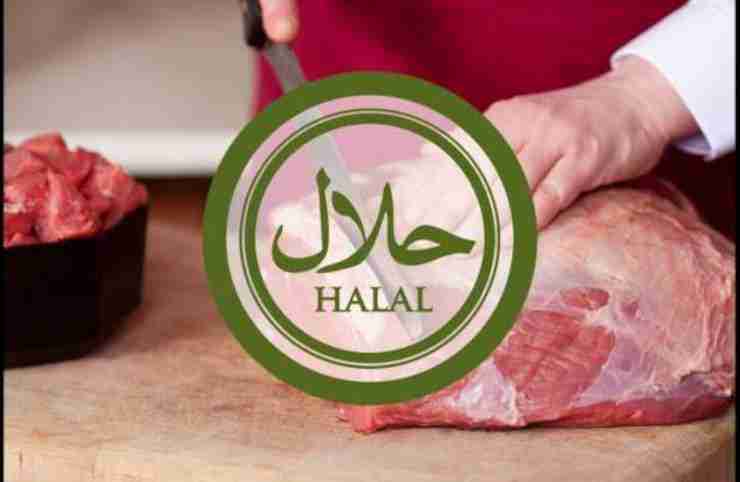 Federal Minister for Science and Technology Zahid Hamid said Monday that the Pakistani government had planned to set up Pakistan Halal Authority (PHA) with an objective to promote halal businesses due to its increasing demand in the country and overseas. Addressing a function of Khyber Pakhtunkhwa Chamber of Commerce and Industry as the chief guest and later talking to reporters, the Minister said Pakistan Halal Authority was being established in the wake of the growing demand of the consumers for halal products besides boosting its share in the country’s exports.

The Minister said the halal industry was rapidly growing in the world as its trade volume had touched almost more than $2 trillion in food and non-food items, adding the Authority would give Pakistani halal products an important marketing feature.

He said the Ministry of Science and Technology was adopting measures to establish strong linkages among research institutes and academic institutions by involving private sectors to re-orient research and development towards market requirements and enhance its contribution to national socio-economic developments.

The Minister said that 15 organizations were working under the Ministry of Science and Technology with different job descriptions and roles focusing on the welfare of the masses besides assisting different stakeholders in creating value-added jobs, research services, and foster entrepreneurial spirits.

He urged the businessmen and traders to come forward with solid workable suggestions on the kind of research needed for the promotion of their products and businesses.

*This article was originally published on The Nation on 22 April 2014.