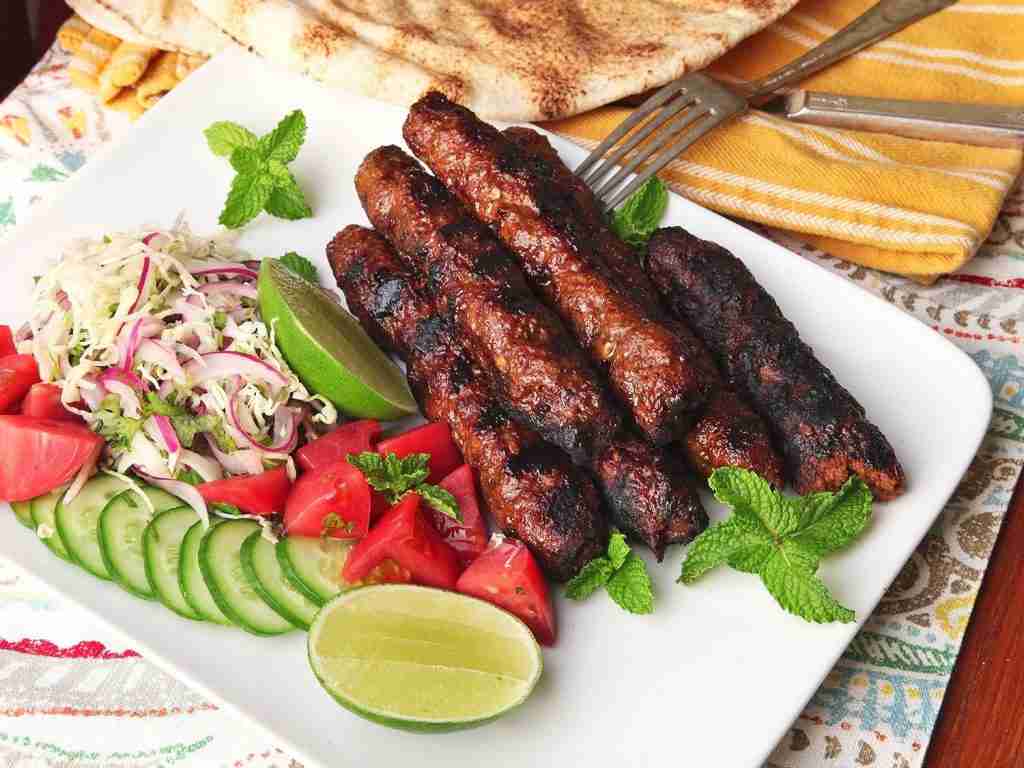 Pakistan is pushing hard to increase its export of halal meat to various countries in the Middle East.  The Pakistani government is trying to boost exports of halal meat and other perishable and non-perishable items to Saudi Arabia to further enhance economic diplomacy between the two countries, a senior official said this week.

“Our six meat exporting companies have recently registered with the Saudi Food and Drug Authority, removing a major obstacle in our way to export to Saudi Arabia,” Aliya Hamza Malik, parliamentary secretary for commerce, industries, and production, told Arab News in an interview.

Islamabad’s exports to Riyadh increased to $446 million in 2019-20 from $342 million in 2018-19 which Prime Minister Imran Khan’s government described as a “great achievement.”
Malik said that Pakistan’s exports to Saudi Arabia registered a significant increase during the coronavirus pandemic when the country’s overall international trade had declined.

Pakistan’s export-led industry got a boost when Saudi Crown Prince Mohammed bin Salman visited Islamabad in February last year along with the business delegations and vowed to enhance trade between the two countries.

“The great breakthrough [in the trade] came when the crown prince visited Pakistan and around three hundred businessmen from both sides interacted with each other,” she said. “It was a milestone in trade diplomacy.”

Pakistan has also upgraded its trade mission in Saudi Arabia to boost its exports after clearing all hurdles, including registration of companies in the Kingdom.

“The trade balance is in the favor of Pakistan right now,” Malik said, adding that a Saudi-Pak joint working group on trade and investment had held meetings to find out the ways to further boost cooperation between the two allies.

She said that Pakistani businessmen and investors were preparing to participate in the Jeddah International Trade Fair 2020 to exhibit their products for the Saudi market and fetch more export orders.
Pakistan has also set up a display gallery in its Jeddah consulate where samples of its export goods and promotional material are available to everyone. “This shows how serious is our government in establishing trade between the two countries,” she said.

The parliamentary secretary said that a Pakistani business delegation of about 30 companies had recently visited Saudi Arabia to explore the trade opportunities and support the Saudi Vision 2030 that aims to reduce the Kingdom’s dependence on oil, diversify its economy, and develop public service sectors such as health, education, and tourism.

Pakistan’s major exports to the Kingdom are rice, meat, fruit and vegetables, men’s garments, and footwear. “Pakistan was known for its cotton and textile exports … but we are now going for the non-traditional things to diversify our trade,” she added.

“In the Middle East, Saudi Arabia is Pakistan’s top export destination,” she said. “We are getting a good response [from the Saudis] and we are expecting that this will also help strengthen our brotherly relations.”