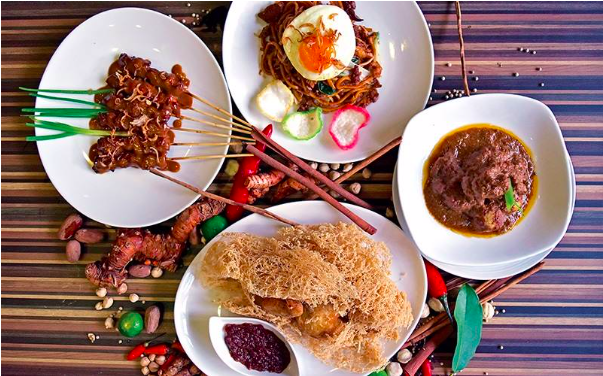 The Philippine Halal Export Development Board (PHEDB) is fast-tracking the formulation of the implementing rules and regulations (IRR) of the country’s halal law.

“Right now, we are finalizing the implementing rules and regulations (IRR) of the Halal Act. Hopefully, before the end of May the IRR can already be released,” Department of Trade and Industry (DTI) regional director Sitti Amina Jain told PNA on Friday (May 19).

The PHEDB is co-chaired by the DTI secretary and the chairperson of the Commission of Muslim Filipinos (NCMF).

Jain said the board, during a recent meeting, also discussed the development of a comprehensive set of strategies and programs, targets, and policies, specifically on halal promotion.

Republic Act No. 10817, otherwise known as the Philippine Halal Export Development and Promotion Act, which aims to “develop and promote halal industries as a mode of achieving equity and justice” among local farmers and producers, was enacted in May last year.

Jain said Zamboanga City is being positioned as the halal trading center with the development of the Asian Halal Center inside the Zamboanga City Special Economic Zone and Freeport Authority (Zamboecozone).

“The Zamboecozone allocated at least 100 hectares that will be dedicated for the Asian Halal Center,” Jain said.

The center, which was established in October last year, aims to be the center of Halal industries in the Philippines and the Brunei Darussalam, Indonesia, Malaysia, the Philippines – East ASEAN Growth Area (BIMP-EAGA).

Jain, who chairs the Sub-Committee on BIMP-EAGA and ASEAN Concerns of the Regional Development Council in Zamboanga City, said the establishment of the halal center is in line with the policy of the government to tap the lucrative global halal market.

“Our responsibility is to promote the economic zone by inviting foreign investors as well as encouraging local businessmen to invest in halal production and locate in the Zamboecozone,” Jain said.

She said the halal development board will initially concentrate on halal food productions and will “branch out to wellness and beauty products” later.

A series of campaigns is expected to be launched for local manufacturers to certify their products as halal. Among the plan is to conduct a halal regional conference in October.

“We have already started the awareness campaign among consumers. We are encouraging SMEs (Small and Medium Enterprises) in food processing to venture into halal production and target the local market. We are not just talking about the Muslim market in the Zamboanga Peninsula but also Muslims in the neighboring island provinces who are making Zamboanga City as their grocery area,” she said.