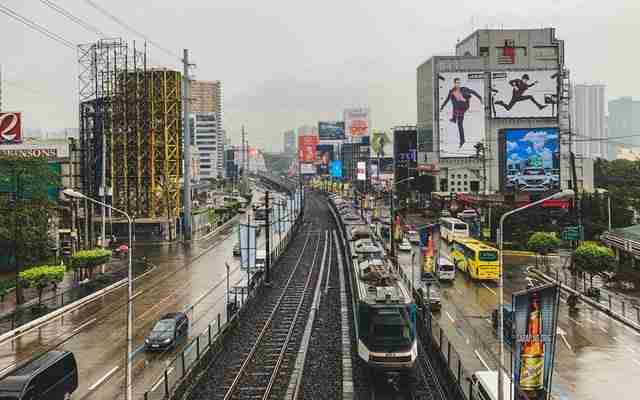 Unilever plans to position its operation in the Philippines as the regional hub for the halal market in Southeast Asia and Australia as it puts up more facilities in the country.

Benjie Yap, Unilever’s president, said the factory has been halal-certified early this year, allowing it to provide specific product requirements of the halal market in the region.

“We cater to a wide variety of consumers, even in Muslim Mindanao, so we want to make sure that we provide products for them and other Muslim countries as well. Basically, we want to provide a variety of choices for different individuals across the region,” he added.

Unilever noted the Philippines has yet to realize the potential of the halal market to date.

The company also said building the mega distribution center “allows Unilever Philippines to enhance the delivery of goods throughout the country and create a ripple effect of benefits to communities,” with its ability to house 130,000 pallets and 97 loading docks.

Spanning 13.7 hectares, it is expected to facilitate distribution and transport of Unilever’s products manufactured in its Cavite and Paco, Manila facilities. It also has future-ready capabilities to ensure efficient and sustainable operations.

“We’re really very hopeful about the business and the economy moving forward and this reflects in the investments and the money that we’re putting in to help drive the company forward in the country,” Yap said.

Yap added the company is in the process of reviewing its business for further investments that can be poured into the local operation.

“There are also some products which we are importing right now that again we are reviewing if can localize and export. Once the review is finalized, there will be new investments coming in,” he said.

Under its three plants, Unilever produces food products under brands like Knorr and Lady’s Choice in its Cavite factory, homecare, and personal care products in its Manila factory, and ice cream in Pasig.

The distribution center is part of the company’s six-year P6-billion investment commitment in the country.