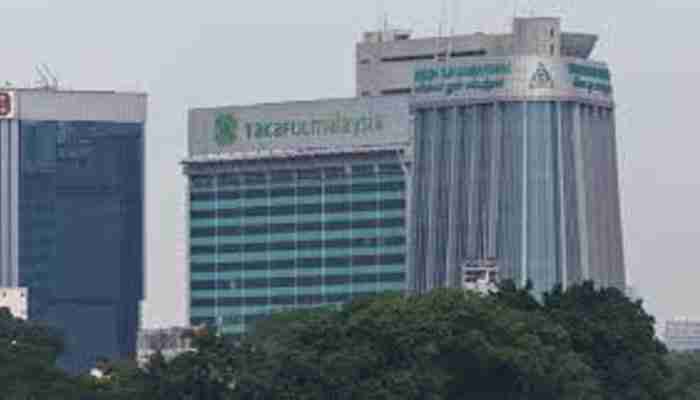 The moves could spur Kenya’s decade-old Islamic banking sector and help the government fund infrastructure in a country where Muslims account for about 10 per cent of the population of some 44 million.

National Treasury CS Henry Rotich outlined the steps as part of the country’s 2017-2018 budget, released on Thursday, aiming to level the playing field between Islamic and interest-based transactions.

Amendments to the Public Finance Management Act will also allow the government to issue Islamic bonds, or sukuk, as an alternative funding source.

This could prove useful for a government that has set aside billions for infrastructure, with a fiscal deficit set at Sh524.6 billion.

Implementation could be quick as most changes have already been drafted by the Islamic Finance Project Management Office, a body set up by the government to coordinate efforts among its regulatory agencies.

“The primary objective is to prepare the groundwork for a sovereign sukuk but also equally to attract corporate sukuk from the region,” said Farrukh Raza, managing director of IFAAS, an Islamic finance consultancy which designed the PMO’s framework.

The government has commissioned IFAAS to run the PMO, which is working with law firm Simmons & Simmons to help develop Islamic Finance in Kenya.

The Treasury has said it is considering a debut sale of sukuk this year, although national elections in August could delay those plans.

The amendments will benefit Kenya’s two full-fledged Islamic banks and several Islamic windows, which until now have operated by way of exemptions.

They will be joined by Dubai Islamic Bank, which last month received approval in principle for a banking licence from the Central Bank of Kenya.

Changes to stamp duty would ensure their products are tax neutral against interest-based transactions, as the asset-based nature of Islamic finance contracts often means they can incur multiple tax charges.

This is designed to be revenue neutral to the government and would not compromise fiscal revenues, said Raza.

Exemptions to value added tax would allow returns from Islamic deposits to be eligible for deductions similar to interest based products. This would apply to individuals, corporates and government entities, Raza said.

The budget also calls for amendments to co-operatives and savings societies, while new regulations will help setup an Islamic pension scheme based on the risk-sharing concept of takaful.

This would help the government in achieving financial inclusion and financial diversification targets, Raza added.