Russia Jumping On The Bandwagon Of Islamic Finance 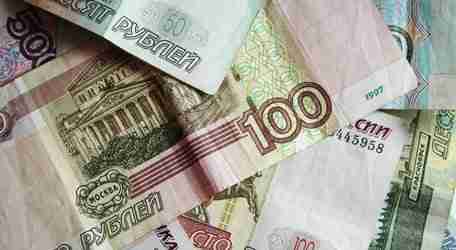 Yesterday on Dec. 29, Bloomberg reported that Russia wanted to control the harmful effects of the looming financial crisis it is facing by making “efforts to tap into Islamic finance as international sanctions, and a slump in oil prices have been pushing the world’s largest energy exporter to the brink of a recession.”

Russia`s state-owned development bank is actively seeking advice from lenders on how to sell its first Islamic bonds” was quoted by Bloomberg. This is another proof of the already evident fact that Islamic banks are more resilient to any type of financial crisis as they operate on the basis of real assets only.

RIA Novosti, the state-run news service reported that Russian banks and other companies were actively seeking shariah-financing after Ruble, the Russian currency fell to an all-time low.

To get a better understanding of what Islamic Finance is and how they could use its various instruments to at least partly warding off the already-looming financial crisis, they are scrambling to get any assistance they could get.

Russia was quite adamant about the idea of getting involved in the Islamic finance arena some time ago. However, due to the recent financial crisis and its probable after-shocks, they have now turned to Islamic bankers, training institutes, and other interested stakeholders to make their minds how to start getting their share of the pie by going after Islamic finance.