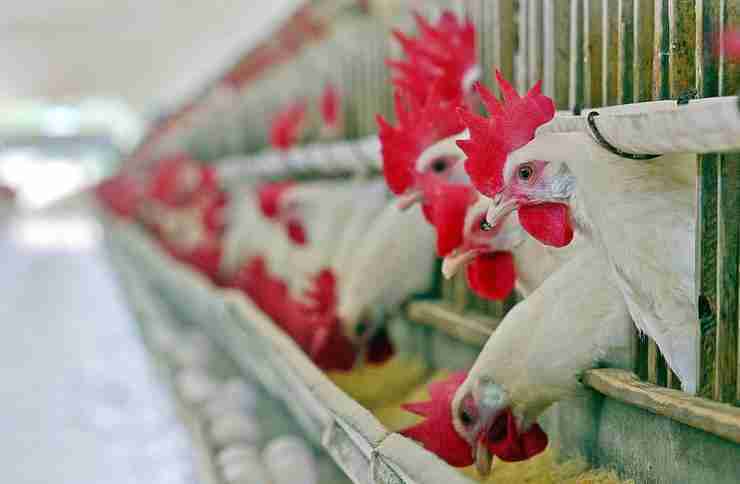 Saudi Arabia has banned imports from 11 Brazilian poultry plants with no warning or explanation, according to a joint statement from Brazil’s agriculture and foreign ministries on Thursday.

JBS SA (JBSS3.SA), the world’s largest meat company, confirmed that it was affected by the ban but declined to disclose how many plants had been targeted by the decision.

The Saudi Food and Drug Authority said imports from seven JBS plants will be suspended as of May 23.

ABPA, an association representing poultry and pork processors in Brazil, regretted the decision from Brazil’s long-time meat importer. It said it is supporting the Brazilian government’s efforts to understand Saudi Arabia’s “unilateral” decision.

The Saudi embassy in Brazil was not immediately available for comment.

Arab countries, which import halal products made under Muslim dietary standards, have for some time tried to reduce imports while boosting domestic meat production.

“The Brazilian government was surprised and dismayed by Saudi Arabia’s decision to suspend 11 poultry exporting units,” the joint ministry statement said. “There was no prior contact from the Saudi authorities, nor did they give any motivation or justification to support the suspensions.”

The Brazilian government said it has initiated talks with Saudi Arabia regarding the bans.

The Brazilian government said it learned of the suspensions through the publication of a new list of Brazilian plants permitted to export to Saudi Arabia.

Brazil said the new list excluding the 11 plants was issued on Thursday by the Saudi Food and Drug Authority. Reuters