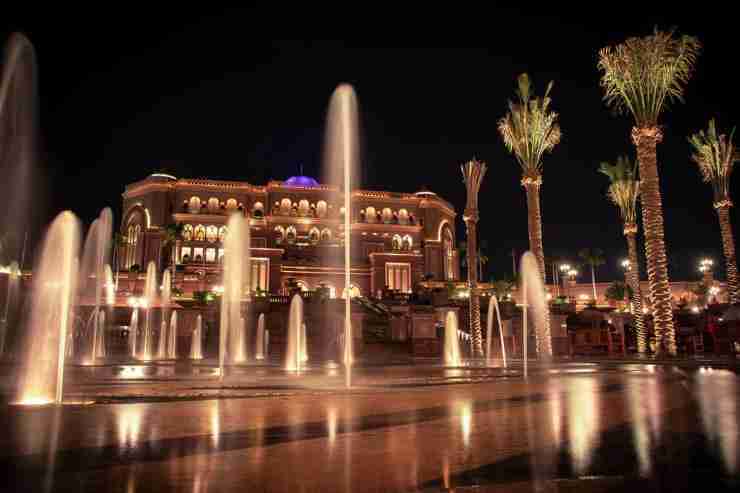 Saudi Arabia starts welcoming vaccinated tourists. The country announced on Friday that it would reopen its borders to fully vaccinated foreign tourists after a 17-month closure due to the COVID-19 pandemic, the state news agency SPA said on Thursday (29 July).

However, Riyadh did not announce any lifting of restrictions on Umrah, which can be performed at any time and usually attracts millions of Muslims from across the globe each year.

“The Ministry of Tourism announced that the Kingdom will open its doors to foreign tourists, and lift … the suspension of entry for tourist visa holders, starting from August 1,” the Saudi Press Agency reported.

It said travelers, fully vaccinated with Saudi-approved jabs — Pfizer, AstraZeneca, Moderna, or Johnson & Johnson — will be able to enter the kingdom “without the need for an institutional quarantine period”, provided they also have proof of a negative polymerase chain reaction (PCR) Covid-19 test taken within the last 72 hours and register their details with health authorities.

Riyadh has spent billions in recent years trying to build a tourism industry from scratch, as part of efforts to diversify its oil-reliant economy.

The once-reclusive kingdom began issuing tourist visas for the first time in 2019, part of an ambitious push to diversify its economy.

Covid-19 also hugely disrupted Haj and Umrah pilgrimages, usually a key revenue earner for the kingdom — in normal times, they together rake in some $12 billion annually.

Currently, only immunized pilgrims who are residents of Saudi Arabia are eligible for Umrah permits.

The government has accelerated a nationwide vaccination drive as it moves to revive tourism and host sports and entertainment extravaganzas, all pandemic-hit sectors.

So far, 26 million vaccine jabs have been administered to the population of 35 million, and the kingdom has said that from August 1, vaccinations will be mandatory to enter government and private establishments, including educational institutions and entertainment venues, as well as to use public transport.

Saudi Arabia has registered more than 523,000 coronavirus cases, with 8,213 deaths so far.

Malaysian Trade With OIC Countries Up 24.6% In 2021
Next Post:What Should You Know Before Traveling To Turkey During Pandemic?