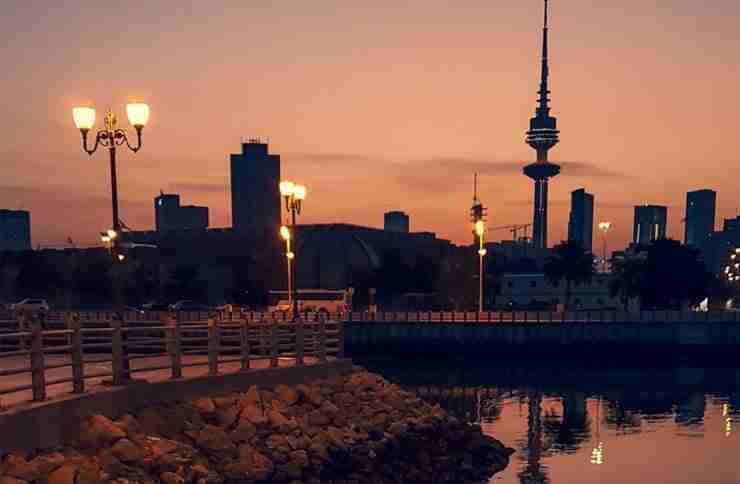 Saudi Arabia’s non-oil economy, the kingdom’s engine of job creation, grew at its fastest pace since 2019 in the first quarter, the government reported, though the expansion was slightly slower than preliminary estimates.

The non-oil sector grew 2.9 percent in the first three months of 2021 compared to the same period last year, while the oil economy shrank 11.7 percent due to production cuts made to support prices. Lower oil output dragged down the overall economy of the Group of 20 countries, which contracted 3 percent.

The good news came from the non-oil sector, whose performance is a key metric for officials as they try to diversify the economy of the world’s largest exporter of crude.

Business is gradually returning to normal in Saudi Arabia following a period of energy market turmoil and coronavirus-related lockdowns. Officials have partially reopened the kingdom’s borders and consumer spending has rebounded. The International Monetary Fund expects the economy to grow 2.1 percent this year after shrinking 4.1 percent in 2020.

Preliminary estimates released last month showed the overall economy contracting 3.3 percent, with the oil sector shrinking 12 percent and the non-oil sector expanding 3.3 percent. Though it missed those estimates, the non-oil economy still grew at its fastest pace since the fourth quarter of 2019, when it expanded 3.8 percent.

Other Gulf economies like the United Arab Emirates also saw a rebound in the first quarter as vaccination campaigns and re-openings boost growth.