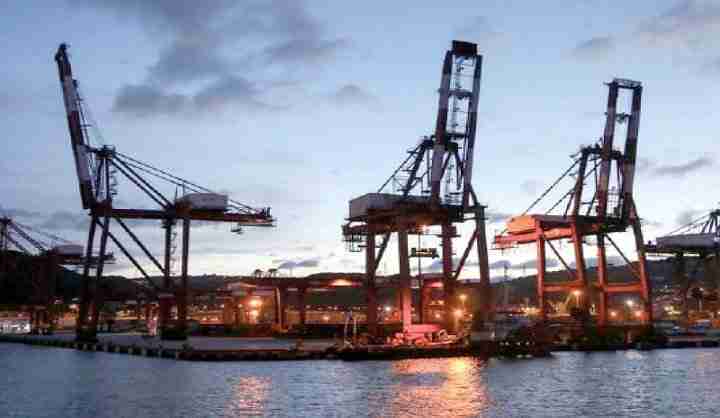 During a visit to the Karachi Chamber of Commerce and Industry (KCCI) on Thursday, he assured local businessmen of further enhancing bilateral trade and economic relations by encouraging people-to-people contacts and facilitating the business community of Karachi.

The envoy said that an Indonesia-Pakistan portal had been created to facilitate bilateral trade. He invited the business community to register at the portal to find business opportunities in Indonesia.

In addition to the traditional items, many other business opportunities existed for enhancing exports through diversification of tradeable goods, he added.

Pakistan exports to Indonesia were US$137.2 Million during 2020, according to the United Nations COMTRADE database on international trade. Indonesia exported goods worth more than $2 billion.

Referring to statistics of the Indonesian Ministry of Trade, he pointed out that the trade volume between Indonesia and Pakistan had crossed $2.5 billion. And, there were a lot of other sectors that could be explored for further enhancing the existing trade volume.

Indonesia attached importance to Karachi and the chamber as an effective platform for further promotion of bilateral trade and investment ties, the consul general remarked.

Also speaking on the occasion, KCCI President Shariq Vohra said that Karachi was the hub of trade and economic activities that offered profitable investment opportunities and facilities for trade, investment, and joint ventures.

“Karachi, which contributes more than 70% of revenue to the national exchequer, is an attractive place for Indonesian businessmen, who can surely earn maximum profits by undertaking joint ventures.”

The KCCI president noted that bilateral trade between the two countries was in favor of Indonesia as, during 2020, Pakistan exported goods worth $194.94 million to Indonesia whereas imports from Indonesia stood at $2.4 billion.

“Indonesia along with ASEAN member countries is a huge market with great potential for Pakistani products. Businesses in Pakistan should focus on Southeast Asian countries to promote trade and exports,” he added.

Islamic Finance Can Be A Panacea For The Post-Pandemic World Economy
Next Post: Malaysia’s ‘Classic’ Halal Food to Attract Post-Pandemic Muslim Tourists