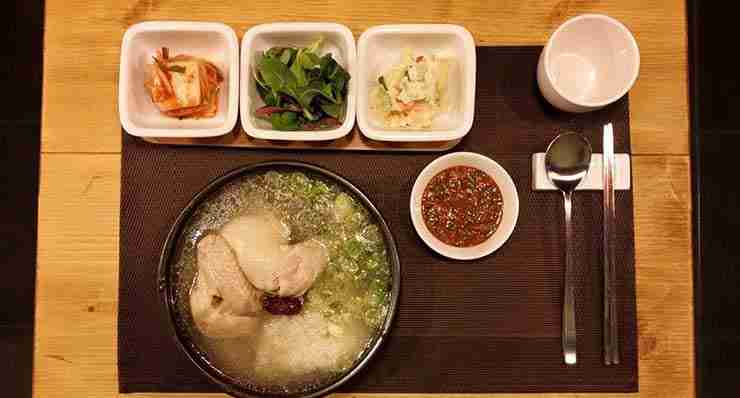 With the growing number of Muslim tourists, South Korea has decided to encourage local restaurants to serve up halal food. It has introduced a new certification system, according to the country’s tourism organisation.

According to media reports the Korea Tourism Organization (KTO) said that more than 200 halal eateries will be highlighted in a guide to be published this August.

Restaurants will be certified based on five levels — from those who fully comply with the requirements of the Korea Muslim Federation to places that simply keep pork off the menu.

KTO records show that 740,000 Muslim tourists visited South Korea last year, most of whom came from Malaysia and Indonesia — Turkish citizens accounted for nearly 20,000 visitors in 2015.

With the total expected to rise to 800,000 this year, South Korea has apparently recognized the need to keep up.

Capital city Seoul features several Turkish food options, and the KTO has already recognized some of them among 140 halal restaurants in the county.

At least a few of the establishments on the updated list will serve Korean food.

KTO plans to launch the Muslim-friendly certificate system around August, which will be granted to restaurants based on how well halal food and other dishes are prepared and served.

Halal food refers to food products that are prepared in a specific way according to Islamic Sharia law, which covers not only meat but also fruits and vegetables. Under the five-tier certificate system, the highest rating will be granted to restaurants that provide halal food officially guaranteed by the Korea Muslim Federation. Those without halal food on their menus could also get a lower-rated certificate if they do not offer pork.