Southeast Asia To Become A Leader In Halal Cosmetics Industry 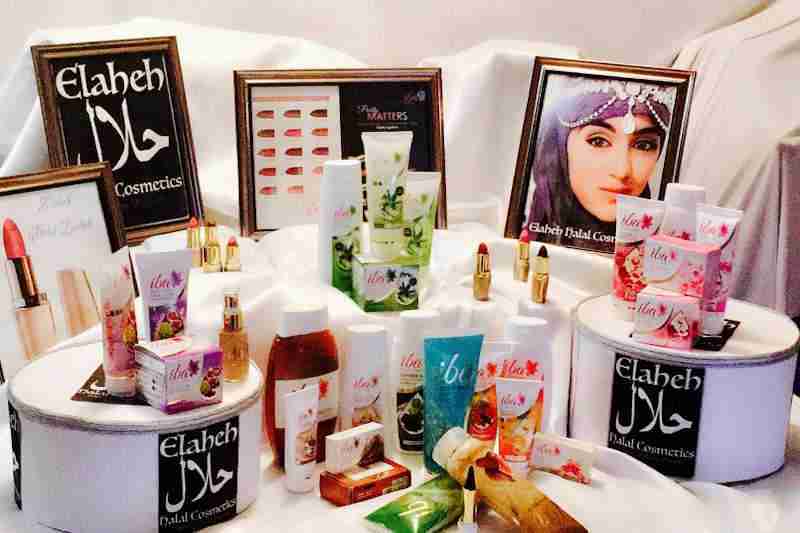 The global cosmetics market could make US$76 billion in sales to Muslim consumers by 2024, as it’s set to grow by 2.9 percent a year in the post-Covid-19 recovery. And, with the size of the market already standing at US$4 billion in 2019 for Malaysia and Indonesia, South-east Asia may become a leader in the global halal cosmetics industry.

This was stated by a United States-based research and advisory firm that focuses on Islamic market and economy segments.

Three Southeast Asian countries – Malaysia, Indonesia, and Singapore – were scored among the top 15 world economies for the Islamic market, in DinarStandard’s latest State of the Global Islamic Economy study.

Among the three countries, Malaysia ranked top and became the top exporter in sectors such as halal food, Muslim-friendly travel, and pharmaceuticals and cosmetics.

Meanwhile, fourth-ranked Indonesia’s score was lifted by its large Islamic finance market, and Singapore, which was 15th in the world, was buoyed by its halal food market.

Halal cosmetics brands have adapted to shifting consumer trends during the demand downturn of the Covid-19 pandemic, noted the report.

Cosmetics companies can rebound from the pandemic through regional expansion, with Malaysia, Indonesia and India highlighted as growth markets, the report suggested.

“There is a growing demand for halal cosmetics in the Middle East, Indonesia, and Malaysia, and also among Muslims in Europe, although our products are for everyone,” said Rachid Laarar, founder of Germany’s Beautylope Pure & Vegan Halal Cosmetics.

Still, the report warned that demand for halal cosmetics may be limited to Muslim-majority markets, even as campaigns to promote domestic production in markets such as India could also pose trade barriers.

“In addition to market leaders like Malaysia and Indonesia, Singapore, Thailand, the Philippines, South Korea, and Brunei were prominently highlighted in the report as well.”