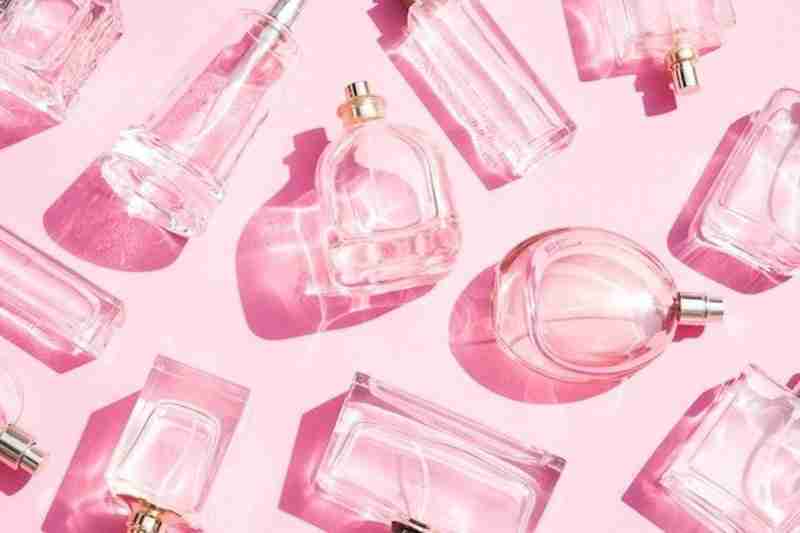 French cosmetics firm, Sozio, plans to open a manufacturing plant in Jakarta. It wants to tap into the halal fragrance market in Indonesia and other southeast Asian countries.

The firm first entered the Asian market 15 years ago by setting up a manufacturing facility in Hong Kong. It has since opened its sales offices in other Southeast Asian countries such as Myanmar, Philipinnes, Vietnam, and Thailand.

Sozio wants to get closer to its customers in the region so that it could better satisfy the growing needs of the halal fragrance market in the Asia Pacific region. Ms. Julie Movessian, the Director of Marketing, Sozio, recently mentioned that the company sees the region as one of its key growth drivers in the future.

The company expects that in the next three years, the sales from this region will be 15% of their global sales revenue. They also plan to shift their R&D work to Indonesia. Sozio plans to manufacture halal fragrances certified by majelis Ulama Indonesia (MUI). They plan to provide more in-depth customer care and listen to the customer closely.

Ms. Movessian believes that Indonesia, being the largest Muslim country in terms of population has great potential in the halal fragrance market. The country also considers the country as a natural supplier of natural spice and essential oils.