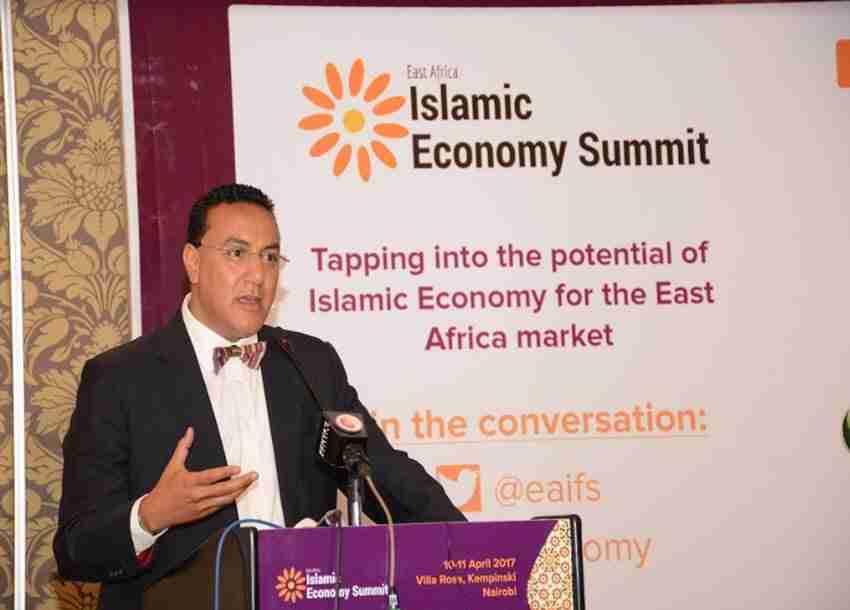 Kenya, East Africa’s largest economy, played host to the second annual East Africa Islamic Economy Summit hosted by the advisory firm, GBS Africa. The forum, which brought together stakeholders from across the financial sector, deliberated on how the East African region and the African continent, in general, can tap into the over Ksh 200 trillion Halal Economy.

According to Agnes Gitau, a partner at GBS Africa, there is a consistently growing interest in Islamic finance and economy in East Africa but the industry lacks a legal and institutional framework to guide its uptake.

“While there are an increasing number of East African countries showing interest in Islamic finance and Islamic Economy, the reality is that Islamic Finance Industry requires a reasonably robust legal framework and many countries will need to pass a variety of laws and regulations. The region is already benefiting from ad hoc Islamic finance deals, particularly those targeting infrastructure projects,” she argues.

Kenya’s aspiration to achieving financial inclusion and becoming a regional hub for Islamic Finance products received a boost following a proposal by the National Treasury Cabinet Secretary, Henry Rotich, to institute legislative amendments in the Capital Markets Act, the Cooperatives Act, and the Sacco Societies Act to facilitate for Shariah-compliant finance products.

During the presentation of the 2017-2018 Financial Year budget at the National Assembly on March 30, 2017, Mr. Rotich said the country had instituted the process of amending the Public Finance Management Act to allow the government to issue Sukuk and further amendments to the Cooperatives and Savings Societies Act.

He further noted that the government was also in the process of changing the changes to stamp duty to make Islamic finance products tax-neutral against interest-based transactions.

In addition, the government has already commenced works on exemptions to value added tax to allow returns from Islamic deposits to be eligible for deductions similar to conventional banking products and.Stakeholders at the annual East Africa Islamic Economy Summit 2017 called on the leadership of the East Africa Community and regulators to contemplate launching a public awareness campaign, provide the needed infrastructure mainly by amending the needed laws and accounting and prudential frameworks.

The stakeholders further challenged the regional leadership to build capacity at the Central Bank level especially on supervision, and consider the need to set up an appropriate liquidity management framework and develop the Islamic Capital Markets in East Africa.

“As Islamic financing activities develop, regulators and financial institutions should familiarize themselves with the standards set by the AAOIFI and the IFSB, and apply them as needed. The IFSB has issued a whole spectrum of prudential and supervisory standards, which constitute the equivalent of Basel III in Islamic finance,” added Ms Gitau.

Kenya Commercial Bank’s Head of Islamic Banking, Jaffar Abdulkadir, said the belief that Islamic Finance is tilted towards bankrolling Al Shabaab extremists activities in Somalia needs to be constantly challenged and efforts to raise awareness on what Islam stands for increased.

KCB first introduced Shariah compliant products in 2005 and scaled up over a decade to launch an Islamic unit in 2015.