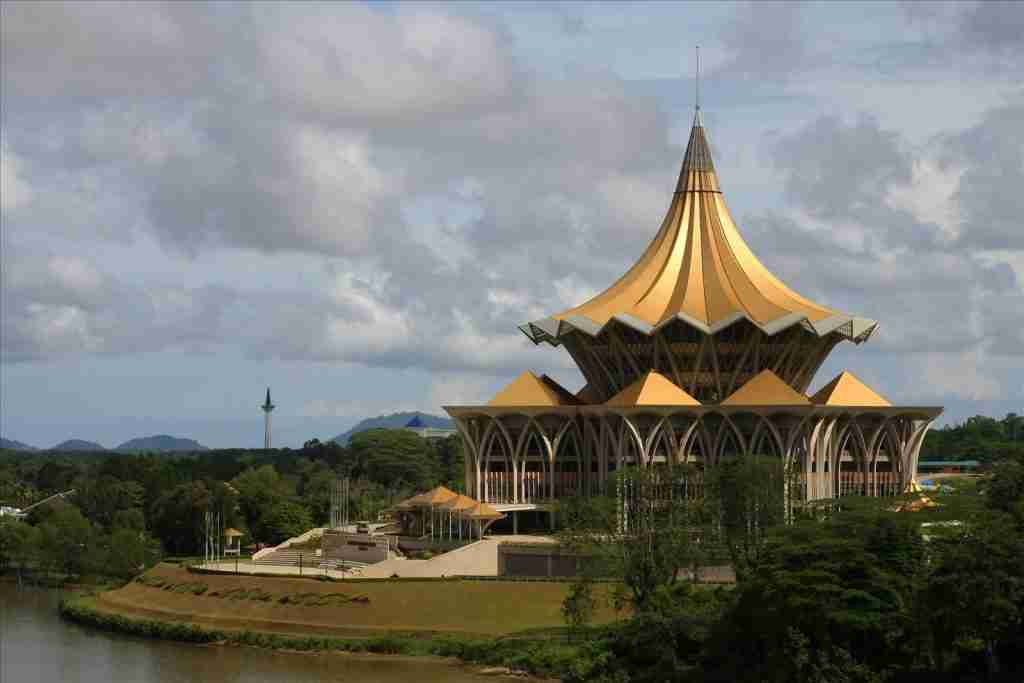 “There is high demand in the halal market and so the state government has developed TMHH covering more than 77,000ha of agriculture land to develop and produce halal food and produce,” she said as one of the speakers at the Guo Clan Economic Forum here yesterday.

She said Sarawak was the third preferred investment destination in Malaysia after Selangor and Johor. Among reasons investors chose Sarawak were political stability and the incentives offered, she added.

She added there were 39 shipyards in Sarawak while the shipping industry had created at least 23,000 jobs over the years.

On eco-tourism, Sharifah Masture said Sarawak ‘is a paradise for relaxation as the state had culture, adventure, and nature to offer.