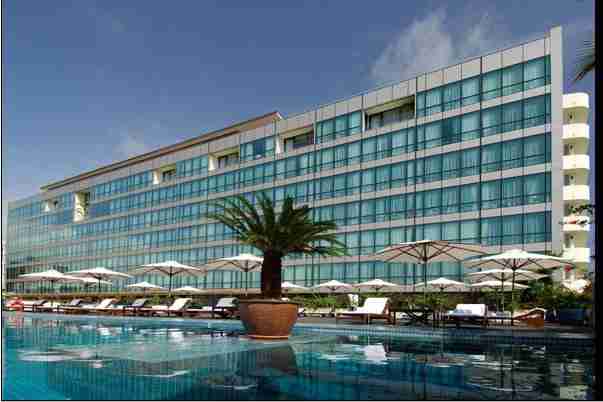 During the Analysing about Islamic Finance Industry of Africa, he mentioned that it is a wrong conception that Islamic finance is taking root only in North African countries e.g. Tunisia, Morocco and Algeria etc, as potential exists in all African continents.

Islamic Banking and Finance is growing rapidly in Nigeria, Libya, South Africa, Kenya and Morocco, while Egypt, Sudan, Tanzania, Tunisia have already taken good initiatives in the mentioned field. According to careful estimate the total volume of Islamic finance in Africa is 78 Billion USD, which is less than 5% share of global Islamic finance industry. 96 plus Islamic banks, 29 Islamic Funds, 31 Islamic Microfinance institutions and more than 41 Takaful companies are working.

He said that, Tanzanian Islamic Banking and Finance market seems promising, there are 5 Banks offering Islamic Banking services in the country. Amongst them one is a full-fledge bank while other banks are also looking forward to enter in this niche market, meanwhile, multiple insurance companies are also waiting the green single of the regulator to enter into Takaful market.

Muslims make up more than 40% of Tanzania’s population. Existing banking regulations have hindered the introduction of Islamic banking in the past. So it is a need of today to introduce Islamic Banking in this country. The Islamic finance market is still below than its true potential in Tanzania. However, some countries in Africa are making considerable efforts to capitalize on the growing popularity of Islamic financial services.

He said, the nature of risk in Islamic banking is different from those of conventional banking and therefore some special prudential, accounting and auditing standards should be applied to them.

Taking the conventional interest based benchmarks as the base of pricing an Islamic financial product puts Islamic banks at the mercy of their conventional peers. A negative perception is created among the clientele that there is no prudent difference in Islamic bank products as these are also using the same interest based benchmark. The mechanism for long-term financing should be devised.