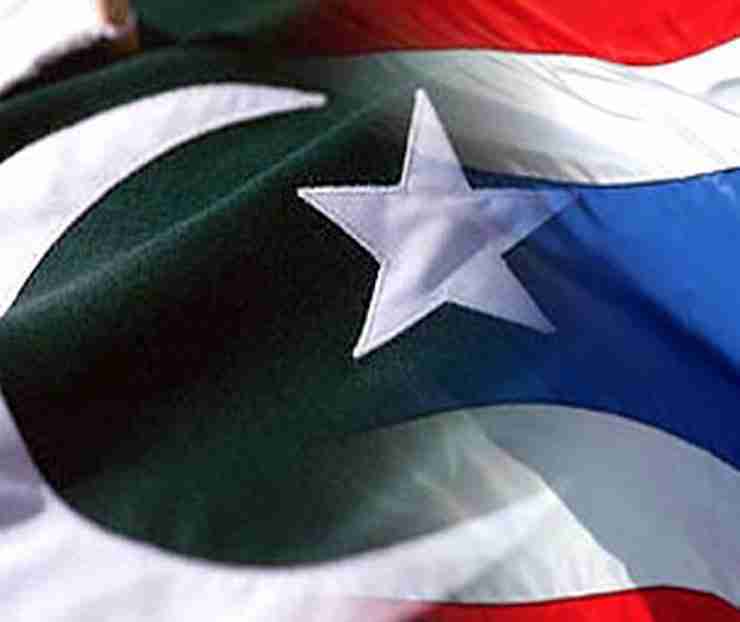 Four major Thai companies had already invested in Pakistan while another four were exploring new opportunities for investment in Pakistan.

Lahore-: Consul General of Thailand Thatree Chauvachata on Saturday said Pakistan was one of the important trade partners of Thailand as both countries had the ability to further strengthen mutual trade and economic ties.

The consul general said, in 2019, the bilateral trade between the two countries jumped to over $1.46 billion, adding that Thailand exported goods and services worth 1174.25 million dollars to Pakistan.

Among these included automobiles, crude oil, chemicals, rubber products, machinery, and polymer, etc. Similarly Pakistani export to Thailand recorded an increase of 41.45 percent in 2019, he said and added that among these export items included fresh aquatic animals, garments and textile, etc. He said Pakistan ranks 36th in Thailand’s global investment while it ranked second in South Asia.

He maintained that four major Thai companies had already invested in Pakistan while another four were exploring new opportunities for investment in Pakistan.

He said Thailand and Pakistan had been discussing Free Trade Agreement (FTA) since 2013 and hopefully it would be finalized very soothe n. He said Thailand was a major destination for tourists and last year around 80,000 Pakistani tourists visited the country.

He said political consultation at the secretary level and meetings of the Joint Economic Commission would be held during this year to further bolster economic relations between Pakistan and Thailand. He said that Pakistan had been actively participating in Asian Cooperation Dialogue while Thailand also supported Pakistan in its entry to ASEAN Regional Forum.

“In 2004 both countries signed MoU (Memorandum of Understanding) on Anti Terrorism and other related crimes”, he added. LCCI President Irfan Iqbal Sheikh said that Pakistan and Thailand enjoyed strong diplomatic relations based on mutual trust. He said that traditionally, Thailand and Pakistan had also been enjoying steady trade relations. Thailand comes at 9th place among the top importing countries and at 24th place among the top exporting countries for Pakistan.

The LCCI president said that a lot of further r progress could be made on the trade front by signing a Free Trade Agreement. The governments of both countries should take the necessary steps in this regard.

Irfan Iqbal Sheikh said that Thailand had made substantial progress in Halal Food Exports in the last few years. “The LCCI has also identified Halal Food as one of our priorities sectors where we can enhance our exports. We would certainly like to learn from your experience and also enter into Joint Ventures with your private sector companies in the Halal Food sector”, he added.

LCCI office-bearers invited the Thai businessmen to arrange sector-specific delegations to visit Pakistan to have first-hand knowledge about the opportunities of trade and investment in Pakistan.

They said that active engagement of the business community and diplomatic missions of the two countries, exchange of trade delegations, exhibitions of products, and socio-cultural programs in each other country could prove handy in further improving people to people contacts.