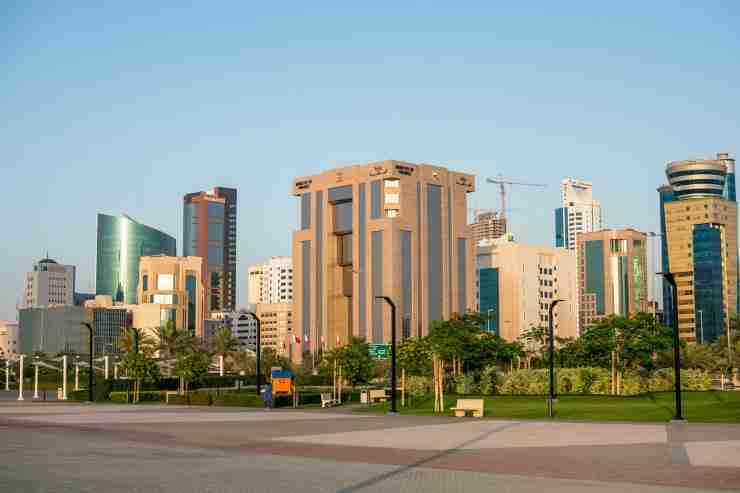 Stella Cox CBE, Islamic finance government lobbyist and head of DDCAP Group, has commended the “strong financial relationship” between Britain and the Gulf as the firm enters Bahrain this month.

“We have a long history of working with Bahrain. It made sense following the pandemic that we should continue with our strategy of being close to our markets,” the group managing director told Arabian Business, adding “part of the reason we are looking at local footprints is to manage our carbon emissions.” 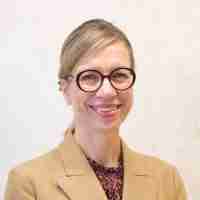 Cox, who has been instrumental in lobbying the UK government to issue its two landmark Sukuks, said Bahrain represents a “very interesting” space for fintech development.

“DDCAP is immersed in developing tech in the Sharia space and Bahrain is at the center of that disruption,” she said.

“Bahrain and its financial authorities have a well-deserved, long-standing reputation for pioneering thought leadership and empowerment of Sharia-compliant financial services,” Cox added.

The kingdom also hosts a number of key Islamic market infrastructure organizations, including CIBAFI and also AAOIFI, and the IIFM, which DDCAP is working closely to further global industry standards and initiatives.

“We have a number of strong workstreams in place; it seems sensible that we are closer to the center where we are setting standards,” Cox said.

The end of ‘vanilla’ Islamic finance?

The Islamic finance veteran said there are “interesting” developments happening in the broader Sharia-compliant market, particularly as global interest in ESG investment grows.

“The traditional vanilla sharia-compliant structures are now being looked at with a view to how they might suit more specific situations, such as energy transition finance and impact finance,” Cox said, adding that Glasgow’s Cop26 climate conference could offer up new pathways for Islamic finance.

“The UK Islamic Finance SDG taskforce will be focused on national and industry responses to developing Sharia-compliant solutions to address the climate crisis in an increasingly evolved way,” she said. 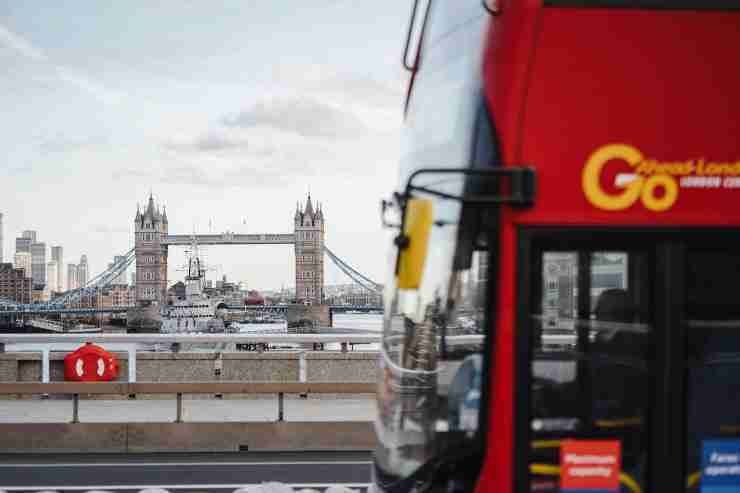 Cox added that the UK would be looking to further build on its most recent £500 million Sukuk issuance in March this year, which saw strong demand from investors in the Middle East, Asia, and the UK.

“London will be lobbying for a new Sukuk issuance. The last Sukuk was very well received,” she said. “Now we want to use the platform we have developed on a wider basis.”

The UK issued its first sovereign Sukuk in 2014, making it the first country outside the Islamic world to issue sovereign Sukuk and cement its position as a center for Islamic finance.