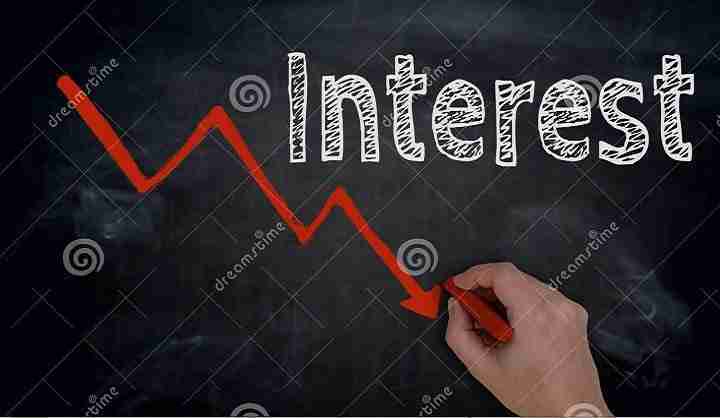 The author of this blog post and President of the Japan Institute Of Islamic Finance (JIIF), H. Maqsood Ahmed, recently got a chance to go through an amazing article by Dr. M. Umer Chapra, on the rationale behind the prohibition of interest rates from our banking systems altogether.  In the wake of the present financial crises, it seems pertinent to revisit the logic behind the compelling arguments to abolish interest rates.

Following is a summary of the research paper written by such a great scholar and my former teacher, Dr. Chapra.

Interest rate, in all its facets, is not only prohibited in Islam, but the other major religions such as Christianity, Judaism, and Hinduism, have also done so.  Both the Bible and the Quran, disapprove interest severely.  Why such a harsh verdict against Riba or interest in all the major religions of the world.

In Islamic history, interest was not forbidden mainly because of the injustice it inflicted on the poor. If we take that argument as valid, we may conclude that it should no longer be banned because modern banks do not resort to such exploitative practices.

In fact, in early Islamic history, the needs of the poor were properly taken care of either by the rich or the Bayt al-mal (the Public Treasury). Borrowing was resorted to primarily by the tribes and rich traders who borrowed big sums of money to conduct large-scale trade. This borrowing was done based on riba or interest.

Islam prohibited it because of the inherent injustice it had.  In this type of borrowing, the trader had to bear the full risk of the loss of money while the financier was guaranteed his finances plus a pre-determined positive interest rate. Islam tried to remove the injustice from this type of transaction by introducing the concept of profit-and-loss-sharing whereby both the parties shared the risks as well as the rewards accrued from the money exchanged between the two.

Justice in Islam demands that the available resources must be utilized to fulfill the following objectives.

In interest-based financial systems, loans are granted based on acceptable collateral to guarantee the repayment of the principal amount plus sufficient cash flow to service the debt while utterly ignoring the intended use of such borrowing.  Hence financial resources mainly got o the rich and the powerful who not only spend the borrowed money for productive investment but also unnecessary consumption and speculation. This phenomenon squeezes resources available for need fulfillment and development.

As conventional banks tend to promote the concept of living beyond means through the easy availability of cash, savings tend to drop significantly in these societies.  The reduction in savings results in high levels of real interest rates thus hampering investments in infrastructure projects and other economic activities. That leads to higher levels of unemployment.  In the words of Chapra, “a decline in speculation and wasteful spending along with a rise in saving and productive investment could be very helpful” in reducing unemployment rates in a society. However, the conventional financial systems prevailing in these countries, instead,  encourage “both the public and the private sectors to live beyond their means” by offering easy credit without any regard for its end-use.

If, on the other hand, credit is made available primarily for real goods and services” the available money in the system will be allocated to those real ventures which will create more employment opportunities thus the economy as a whole will grow.

Equitable Distribution As a result of Banning Interest

The conventional banking system, inherently, favors rich members of society. Modern economists have been raising their voices against the dangers of inequitable allocation of liquid resources in the hands of the rich. Although deposits tend to come from different strata of the society in question, their benefits mainly go to the rich.

On the other hand, the risk-reward nature of the Islamic financial system compels lenders to evaluate the relative strength of the project for which financing is being sought.  In this case, all types of competent entrepreneurs will get a chance to get the necessary funding to complete their projects. That paves the way for more equitable distribution of wealth and other financial and economic resources. Read our related topics here

Economic Stability as a result of Banning Interest

The volatility in the interest rates compels both the lenders as well as borrowers to make ad-hoc or short-term investment decisions which often destabilize the financial markets. Short-term debt is easily reversible from the point of lenders.

The 1997 East Asian crisis attests to the above-mentioned phenomenon whereby the large and sudden in-flow of short terms finances led banks to extend easy credit in the market. This resulted in speculative heat in the stock and bubble markets.

Islamic Banking Takes Upward Trend In Egypt
Next Post:Rise Of Islamic Finance And Banking ‘To Reach New Heights In 2015’