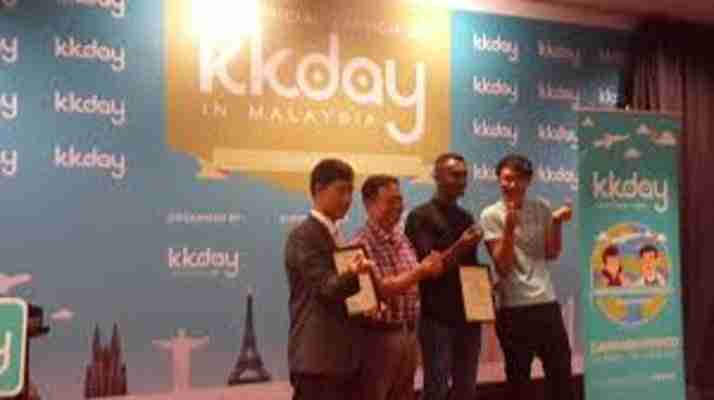 Taiwanese travel e-commerce platform, KKDay, has announced it is expanding its footprint to Malaysia. With the launch of platform, CEO Ming Chen wants to dominate the $5 million travel and tourism industry of the nation.

The company, strategically, planned the move into the country seeing a “growing population, wanderlust for travel among Malaysians, and a thriving economy”. KKday CEO Ming Chen, in a statement, says,

KKday, since its launch in 2014, has expanded to Hong Kong, Korea, Japan, Singapore, Thailand and now, Malaysia. It mainly focuses on Asian destinations but has extended to Europe and America. It claims to have provided travellers with over 6,000 travel experiences from 53 countries and 170 cities all over the world.

The company envisions to becoming the most preferred tours and activities platform for DIY travellers in the country. CEO Ming Chen, commenting on the same, says,

Ultimately we wish to become the number 1 choice of tours and activities for Malaysian DIY travellers when they travel abroad.

He further opines that Islamic tourism will play a key role in the expansion as they will be developing  sightseeing tours and unique customer experiences exclusively tailored to the needs of Muslim travellers. He believes that Malaysia exhibits a unique tourism portfolio as multicultural and ethic market of both Chinese and Muslim tourists houses the ideal environment for the them to grow.

KKDay, however, had officially launched its platform in Malaysia on April 19th with its #flywithpama campaign to Taiwan. The campaign will award a three-member family trip of 5-day, 4-night stay in Taiwan. It had debuted in Singapore in the similar manner with a campaign named #taiwantrippin.

Recently, the startup had raised $7 million in Series A+ funding led by Monk Hill Ventures and Taiwanese VC firm AppWorks. The round also saw participation of Mindworks Ventures, Cathay Ventures and Substances Capital.

Islamic Finance Not Just For Muslims, But For Everyone
Next Post: HBMSU Master’s Program in Islamic Banking & Finance Obtains Full Academic Accreditation