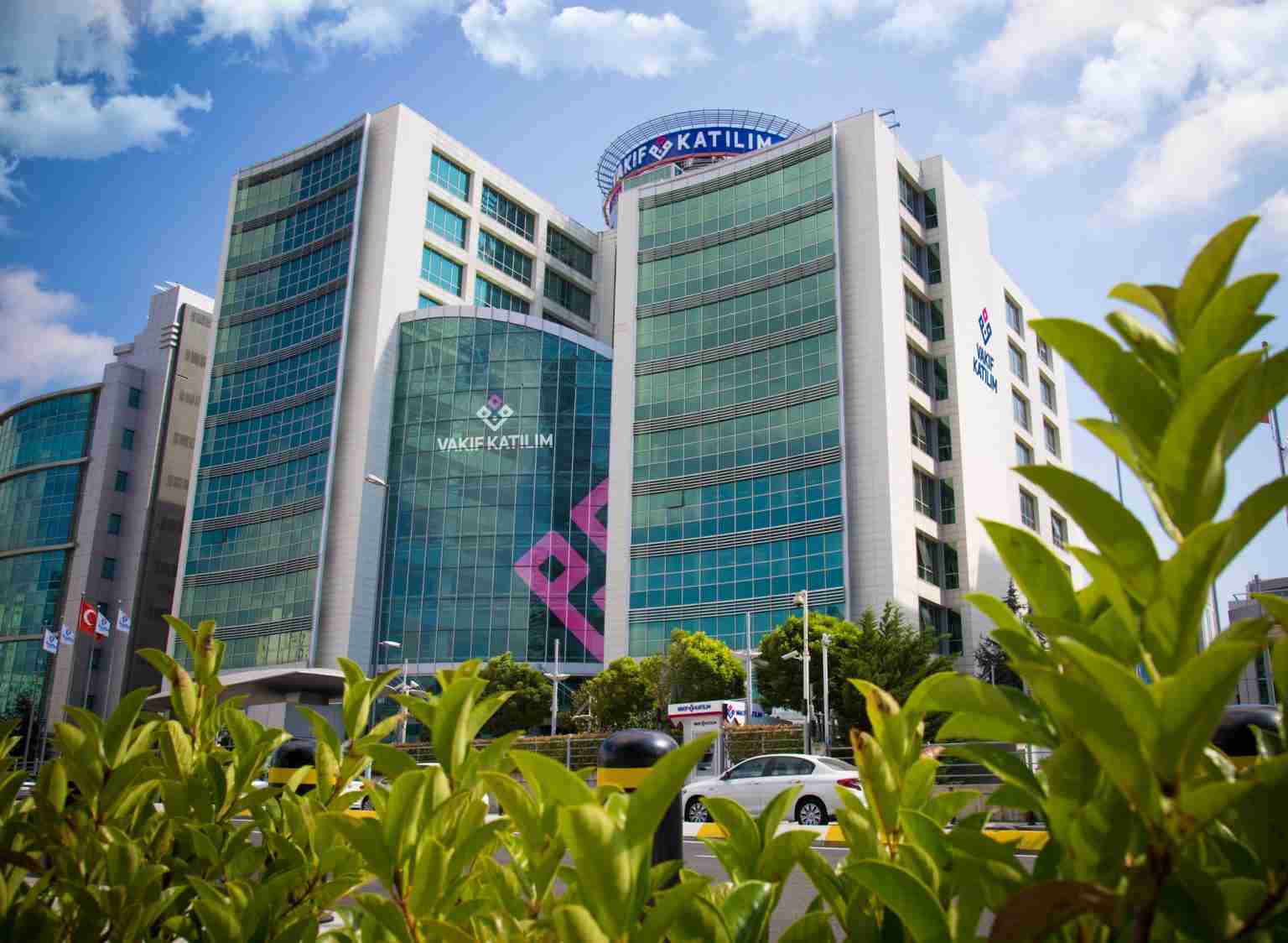 Turkey’s interest-free banks, commonly known as “participation banks” within the country, that operate under the scope of Islamic finance, have grown at a healthy pace over the last five years. Their share in the total Turkish banking sector increased to 7.2% at the end of 2020, from 5.1% at the end of 2015, S&P Global Ratings said Monday in a report.

The market share of participation banks in the sector is expected to double to 15% by 2025, the report also noted.

The report, which evaluated the $2.2 trillion (TL 18.3 trillion) global Islamic finance sector, said the industry is expected to grow 10%-12% over 2021-2022 due to increased Islamic bond issuances and a modest economic recovery in the main Islamic finance markets.

The issuance of Sukuk, an Islamic financial certificate similar to a bond in conventional finance without its interest-paying structure, from Turkish participation banks also surged from $2 billion to $14 billion from the end of 2015 to the end of 2020, the report highlighted.

“This growth has been achieved thanks to the strong support of Turkish officials who have repeatedly expressed their views on the importance of participation finance as an additional tool to finance the Turkish economy,” it said.

However, the statement warned of obstacles, noting that the availability of capital may limit the growth of participation finance in Turkey in the coming years.

The S&P report said that the pandemic, energy transformation, and Turkey’s goal to produce electric cars could lead to greater use of social and green financing tools, including Islamic finance products, particularly Sukuk.

In a February report, the global rating agency Moody’s said participation in banking assets in Turkey will double over the next five years from around 7.2% of total banking assets as of December 2020.

The report noted that while there is a high likelihood that the Turkish participation banking sector will grow rapidly, it is still far smaller than in members of the Gulf Cooperation Council (GCC), where Islamic banking assets average around 40% of their total banking system assets.

The industry worldwide continued to grow last year despite the COVID-19 pandemic, although at a slower pace than in 2019, with global Islamic assets expanding by 10.6% in 2020 against a growth of 17.3% the previous year.

Islamic finance, an interest-free finance system, has been on the rise for many years across markets in Africa, the Middle East, and Southeast Asia, but it remains a fragmented industry with the uneven implementation of its rules.

“Over the next 12 months, we could see progress on a unified global legal and regulatory framework for Islamic finance … we believe that such a framework could help resolve the lack of standardization and harmonization that the Islamic finance industry has faced for decades,” S&P also said.

The industry is expected to receive some support in the coming two years in Saudi Arabia, where mortgages and corporate lending are expected to rise as the country pushes ahead with plans to diversify the economy.

Investments in Qatar for the 2022 soccer World Cup and the Expo event in Dubai later this year are also expected to support growth.

The rating agency forecast global issuance of Sukuk, to reach $140-155 billion this year, up from roughly $140 billion in 2020, thanks to abundant liquidity and sustained financing needs among corporates and governments.

S&P also highlighted that the full impact of the coronavirus crisis has yet to materialize and more requests for Sukuk restructurings and maturity extensions, as well as higher default rates, are expected this year.

“We see pressure on real estate developers, given the drop in real estate prices in the GCC and building risks in the commercial real estate sector,” S&P said.

“Similarly, companies related to aviation, tourism, travel, and hospitality – sectors that have been severely hit by COVID-19 – will take several quarters to recover to pre-pandemic levels”