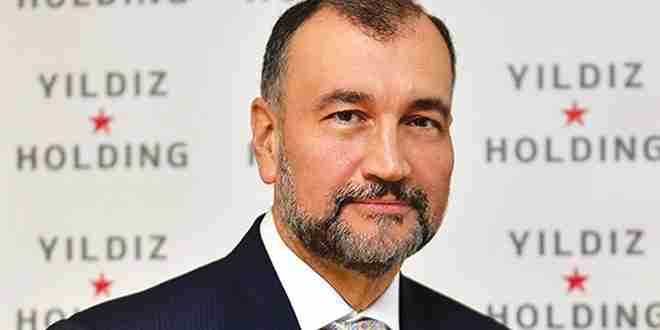 Turkey’s largest food group Yıldız Holding, which became the world’s largest cookie maker after the acquisition of the U.K.-based cookies and snacks maker United Biscuits in Nov. 2014 for $3.2 billion, has recently added vegetarian products to its manufacturing line, following halal and kosher products.

“All of our production is already made upon halal standards. Now we need to meet the demands of all consumers from any beliefs. For instance, we produce vegan biscuits in India, as the vegan population is high there,” said Yıldız Holding Vice Chairman Ali Ülker. Ülker added that the company will focus more on new markets, such as China and Japan. Yıldız Holding now employs a total of 48,000 people, 15,000 of whom are abroad.