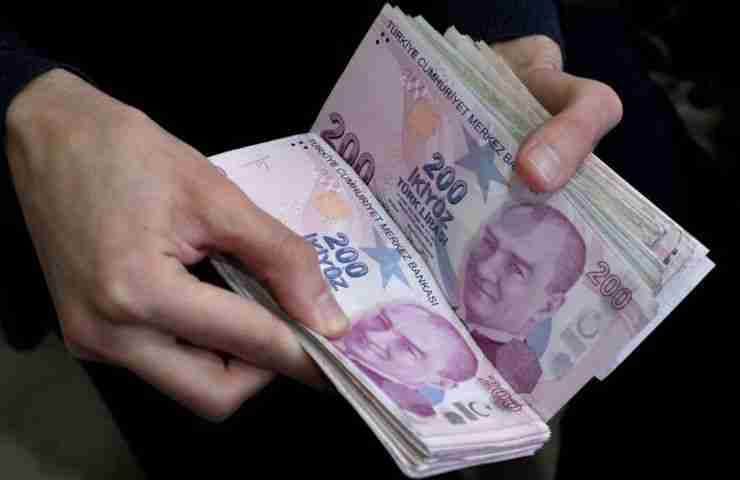 The Turkish lira fell to a record 10-year low on Friday amid political controversy, more changes at the Central Bank, the possibility of an early election, and concerns about global inflation. The currency has been the worst performer this year in the emerging markets category.

The Turkish currency dropped to 8.61 liras to the US dollar at one point Friday — the lowest in 10 years, according to the currency data website XE, which had the lira slightly strengthening to 8.57 to the dollar later in the day.

The frequent depreciations in the Turkish currency have prompted many investors to abandon the market. The country has seen policy missteps and erosion of its central bank credibility for the past couple of years.

The lira has been spiraling downward since March when the governor of Turkey’s Central Bank was abruptly fired, which led to a greater distrust of Ankara’s handling of its economy.

There was a four-day slide this week, which Reuters attributed to opposition parties calling for early elections, prosecutors calling for charges against Istanbul’s mayor, and exiled mob boss Sedat Peker alleging criminality on the part of numerous government officials.

As the world emerges from the coronavirus pandemic, global inflation has risen, lifting yields and raising the prospect of policy tightening by the U.S. Federal Reserve.

That in turn pulls funds from more vulnerable markets such as Turkey, hitting the lira and putting more upward pressure on domestic prices due to its heavy imports.

The coronavirus lockdown and high inflation are also hurting the Turkish economy.