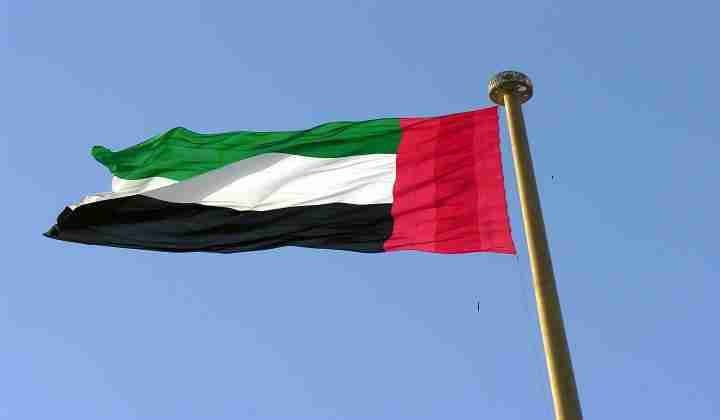 The Ministry of Industry and Advanced Technology (MoIAT) in the UAE hosted a Halal certification webinar in cooperation with the Belarusian Chamber of Commerce and Industry (BeICCI). The participants discussed the role of the Halal certification system in increasing the supply of food products to Islamic markets, product conformity assessment, as well as facilitating the movement of goods between countries.

Presented by specialists from MoIAT as part of its cooperation agreements with BeICCI, representatives from Halal and export sectors in Belarus participated in the webinar. The event took place under the theme ‘Opportunities and Requirements for Halal Products Supply to the UAE’.

The Belarusian delegation was headed by Alexey Bogdanov, Deputy Minister of Agriculture and Food, and included Vladimir Ulakhovich, Chairman of BeICCI, and Abu-Bekir Shabanovich, Mufti of the Muslim Religious Association in Belarus.

In his speech, Omar Suwaina Al Suwaidi, Under-Secretary of MoIAT, said that the event represents another step towards strengthening the economic ties between the two countries.

The webinar builds on earlier cooperation between the UAE and Belarus. In 2018, Emirates Authority for Standardisation and Metrology and the Emirates National Accreditation System signed three MoUs with the Belarusian State Centre for Accreditation on technical collaboration related to halal accreditation, as well as on the accreditation system of relevant authorities and the exchange of specialist expertise, he added.

Al Suwaidi presented a brief outline of the ministry’s strategy that aims to drive the development of the UAE’s industrial sector in preparation for the UAE Centennial 2071. Its objectives include attracting investment to the UAE’s industrial sector, enhancing its global competitiveness, creating an innovative research and development ecosystem, and consolidating the country’s status as a global leader in future industries.

The strategy is based on several pillars – accelerating the adoption of advanced technologies, developing standardization and metrology, boosting in-country value, developing future industries, and supporting industrial sectors in any shape or form.

He added, “Despite the economic headwinds and industry-wide disruption caused by the coronavirus pandemic, the global food and beverage industry remains on the rise and among the top priorities of countries across the globe, including the UAE.”

The under-secretary also pointed out that the food and beverage industry is one of MoIAT’s priority sectors for the next phase of its strategy in line with its focus on food security amidst expectations that total consumer spending in the halal food sector will reach approximately US$1.4 trillion by 2024.

Bogdanov, in turn, stated that the global recognition of the UAE’s Halal certification system and its role in bridging the gaps in legal requirements for Halal certificates between countries served as the main motivation for the cooperation.

He emphasized the growth witnessed by the Halal sector in Belarus, noting that during the past five years, many companies in the country have obtained halal certification. That indicates their interest in benefiting from the abundant opportunities offered by the Halal market.

Bogdanov also discussed the annual growth of Halal exports from Belarus to Muslim countries of the former Soviet Union, the GCC region, Asia, and Africa among the main markets.

Will Southeast Asia Be A Leader In Islamic Marketing?
Next Post:Bank Nizwa Joins Hands With AAOIFI and Fingel Global To Launch iFinovation