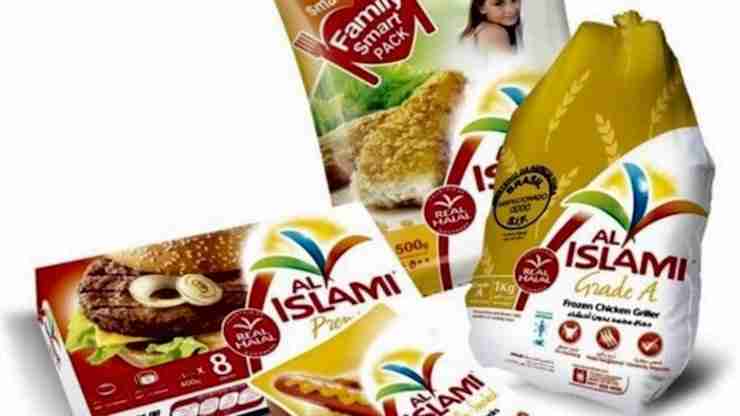 UAE-based food firm Al Islami Foods on Sunday said it was planning to create 1,000 new jobs with a new factory in Dubai which will triple production levels when it opens in early 2015.

Al Islami announced the expansion plan as it reported an eight percent year-on-year growth in sales for 2013, driven mostly by demand from new markets such as Iraq, Yemen, and Libya, along with non-traditional markets such as Russia and CIS countries.

Al Islami said it is also exploring business opportunities in the Far East and is already in talks with potential partners in developed halal markets such as Malaysia and Indonesia.

The company, which last year revealed plans to build a new AED100m food processing facility in Dubai, also announced an annual profit of AED15.2 million for 2013, up from AED9.2 million in 2012.

In a statement, Al Islami Foods, a subsidiary of Dubai Co-operative Society, said that despite tough competition, it had seen international sales grow by 23 percent in volume.

It cited growing awareness about halal food products in CIS and European countries as the reason for the increase in global sales.

Saleh Saeed Lootah, chairman of Al Islami Foods, said: “While the GCC market showed a marginal increase in terms of food consumption, Al Islami was able to remain profitable by expanding beyond the GCC.

“Our aggressive marketing push and social media campaigned helped raise the awareness levels in the new markets and we are determined to take that awareness to further reinforce our leadership position in the real halal industry.”

Lootah added that the outlook for 2014 was encouraging and the company hopes to increase its volume sales during the Holy Month of Ramadan.

“Al Islami will be targeting consumers who prefer to have quality meat and food products on the dinner table. At the same time, we will also advocate the UAE’s important stature in the world halal industry,” he added.

He said the coming months will see Al Islami making a major push to expand halal products in line with Dubai’s ambition to become the global halal capital.